After more than 40 years, GHA Autism Supports still a strong presence in community 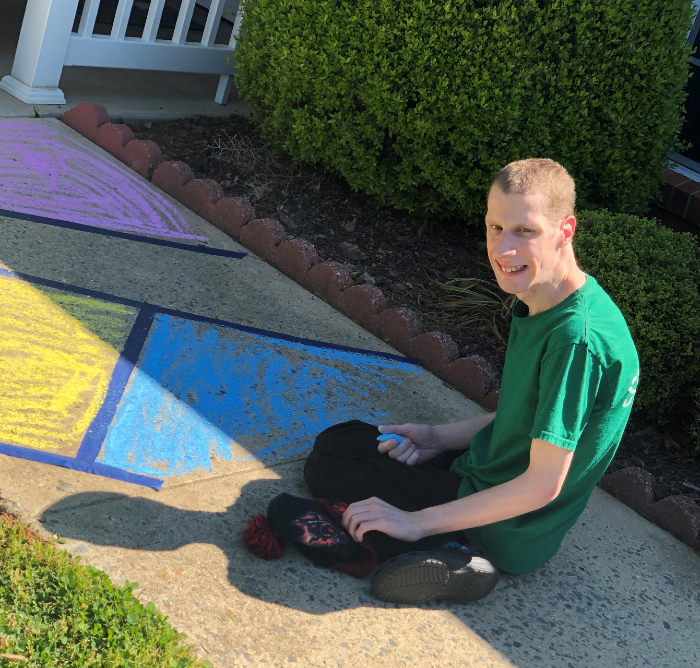 People in Stanly County don’t have to look far for inspiration this April during Autism Awareness Month. Located in Albemarle is the headquarters of a nonprofit organization that supports individuals across the state diagnosed with autism.

GHA Autism Supports, which was created in 1978, currently offers a variety of services to nearly 100 people diagnosed with autism and has hosted visitors from all over the world. In addition to its facilities in Albemarle, it has a satellite service in Wilmington.

Autism Spectrum Disorder is a developmental disability that affects a person’s communication, social skills and behavior, said Olivieri, noting that the range and severity of symptoms can vary widely with each person.

“Their brains are just wired a little differently than ours are,” Olivieri said.

The Centers for Disease Control and Prevention reported earlier this year that approximately 1 in 54 children in the United States is diagnosed with an autism spectrum disorder. Olivieri said according to the latest statistics, 1.5 million people have some form of the disorder in the country, with 65,000 in North Carolina.

Though any resident in the state can be eligible for GHA’s services, as long as they have a primary diagnosis of autism and are a North Carolina resident, preferences are made to those in the county. Once in the program, an array of residential facilities (both children and adolescent homes along with apartments for adults) are offered.

The organization is currently building a 10-bed facility below Morrow Mountain named Morrow Valley Farmstead. According to GHA’s website, the facility, which should be complete sometime in early fall, “will provide specialized services for aging individuals with Autism Spectrum Disorder (ASD) and other developmental disabilities with a focus on age related developmental and physical needs, and care for chronic and/or debilitating medical conditions.”

GHA works to devise individualized plans for each person the program supports, which Olivieri believes has added to the organization’s success. “We like to look at it as a way to really wrap services around them,” she said. “What can we do to best support them? We don’t try to make them fit our mold.”

Many individuals enrolled with GHA also work at Second Street Sundries, the cafe and coffee shop that GHA owns and operates in downtown Albemarle. GHA staff celebrated the cafe’s fifth anniversary in January. Twelve people with autism are employed at Sundries. Though it’s currently closed to the public due to the coronavirus pandemic, the location is receiving and distributing food to each of GHA’s residential sites.

Much of the cafe’s ingredients, such as basil and free roaming eggs, comes from Carolina Farms, a 39-acre farm in the Millingport area, which GHA owns. There are three residential settings, along with a barn and two greenhouses on the property.

“There’s a lot of connectivity between the different GHA programs that support one another,” Olivieri said.

And there’s also a strong connection between GHA and the community. Thanks to public support, individuals in the program have been invited to church services and community programs and have volunteered with organizations like the Stanly County Chamber of Commerce, American Red Cross and Boy Scouts.

“We have really had a very positive response from general members of the community who are really doing their part in accepting these individuals” and working to help them achieve their fullest potential, Olivieri said.

While GHA’s mission is to provide quality services to individuals with autism, Olivieri said that taking it a step further, the group’s vision is to create an environment where “all people of all ages with autism are truly understood, valued for their diversity and really given those opportunities to grow and contribute back to the community.”