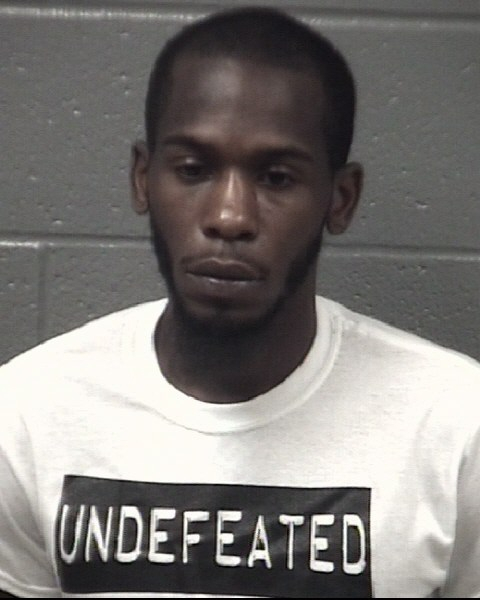 Devaunte Daiquon Collins of Badin was arrested and charged with felony murder along with felony conspiracy to commit murder. Collins was arrested today, the release said, without incident and was placed in the Stanly County Jail under a bond. His next court appearance date is May 18.

Tristan Edward Crump was gunned down, the release stated, at 1004 Henry Jay St., later passing away at the hospital to his injuries.

Previously in March, Donte Jamal Langhorne-Hagins, 25, of Hampton, Va., was arrested for first-degree murder and felony conspiracy in charges stemming from the Crump case. He was extradited to North Carolina April 28 and was arrested by APD and members of the state’s Bureau of Investigations, being held under no bond.