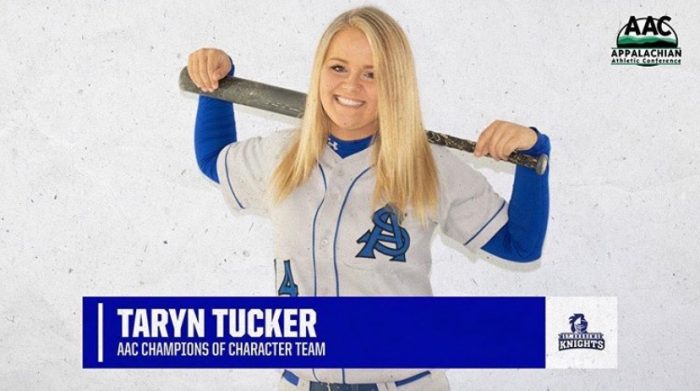 Among the names was former South Stanly standout Taryn Tucker, named as a Champion of Character. Tucker is a dean’s list selection after her freshman year at St. Andrews.

A total of 116 student-athletes made the grade to land on All-Academic Team. Union led the way with 15 honorees.

To make the All-Academic Team, a student-athlete must carry a cumulative grade-point average of at least 3.25 and be a sophomore, junior, senior or graduate student.

To make the Champions of Character Team, student-athletes are nominated by their coaches based on their modeling of the five core values the NAIA espouses: respect, integrity, responsibility, sportsmanship and servant leadership.