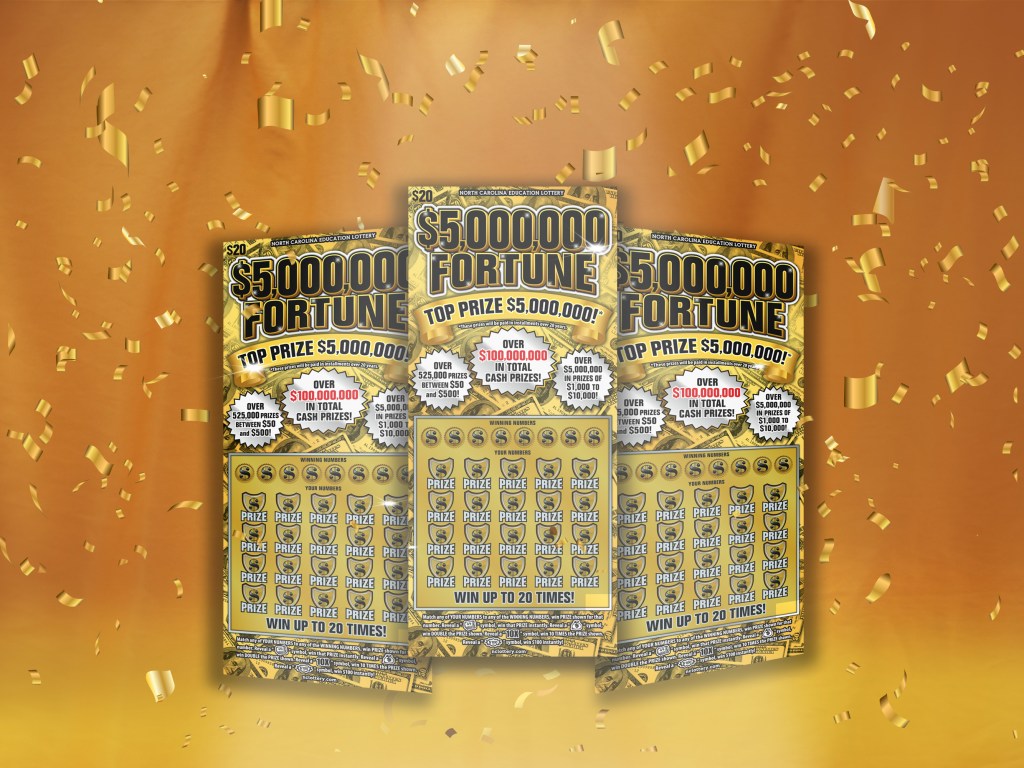 A Stanly County man won in the $5 million scratch off ticket.

Fleming claimed his prize Monday at lottery headquarters in Raleigh. He had the choice of taking the $5 million as an annuity of $250,000 a year over 20 years or a lump sum of $3 million. Fleming chose the lump sum and after required state and federal tax withholdings, he took home $2,122,506.

Ticket sales from scratch-offs make it possible for the lottery to raise more than $700 million per year for education. For details on how $3.7 million raised by the lottery made a difference in Stanly County last year, visit www.nclottery.com and click on the “Impact” section.

BJ DRYE COLUMN: Thanks, Bill, for everything