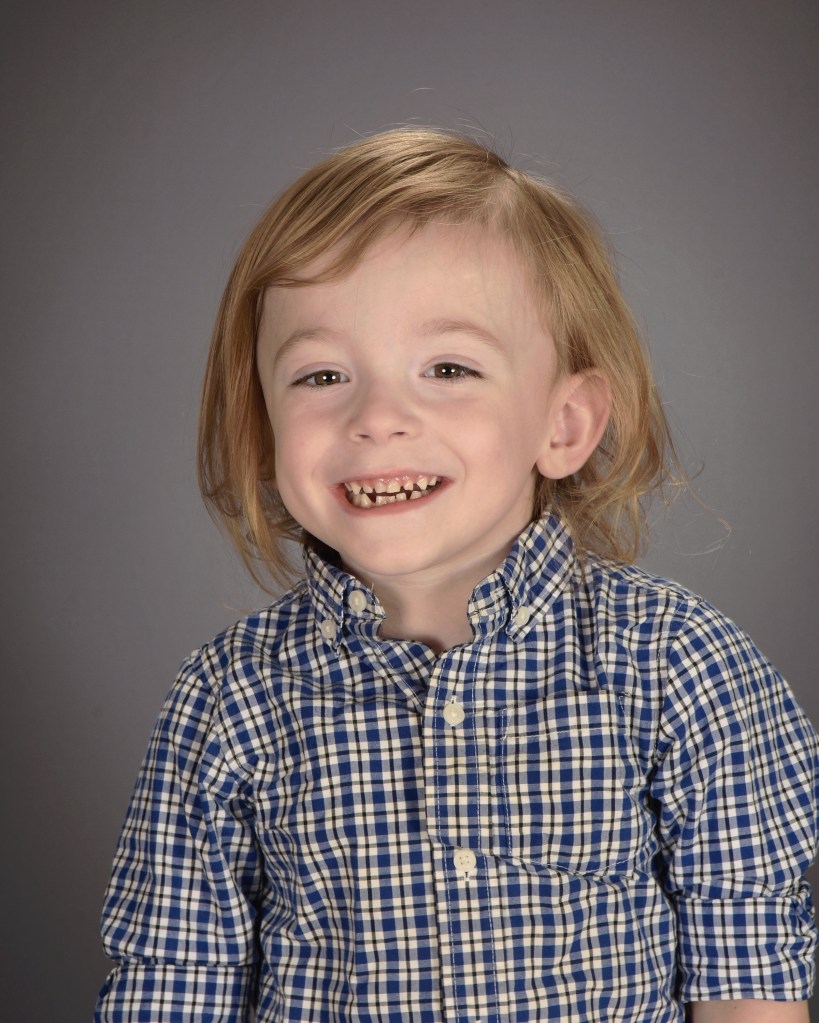 Hwy 55 Burgers Shakes & Fries will host a fundraiser June 6 for Jaxon Furr, who is battling Hemophagocytic lymphohistiocytosis, which is a rare life-threatening immune deficiency disorder. Photo courtesy of Beth Gregory.

Hwy 55 Burgers Shakes & Fries in Albemarle will host a fundraiser from noon to 2 p.m. June 6 to raise money for Jaxon Furr, a 4-year-old who is battling hemophagocytic lymphohistiocytosis, a rare life-threatening immune deficiency disorder.

Jaxon, who lives in Albemarle, is currently admitted on the Bone Marrow Transplant Unit at Levine Children’s Hospital in Charlotte.

His mother, Beth Gregory, said in order for Jaxon to get a transplant, he has to get his laboratory tests in line and secure a donor. He is taking Rituxan, a medicine Gregory says is similar to chemotherapy and is used to target and destroy B cells.

People who come to the fundraiser are encouraged to donate $5 and 10 percent of all the restaurant’s sales will be donated to the family. All funds will be used to cover medical costs, transportation to and from the hospital, and financially help the family during this time.

The restaurant, at 750 Leonard Ave. Albemarle, is also teaming up with the Jeep club SenditMafia, which will be on hand to entertain the public, Hwy 55 owner Victor Patel said.

“Jaxon is the happiest kid and doesn’t let anything hold him back,” Gregory said.

He enjoys playing outside, riding his bike and power wheels. He also loves motorcycles and Gregory says he is obsessed with growing his hair out.

She said that Jaxon is always “the life at the party” when he’s at the children’s hospital, adding that the nurses “are like his family now.”

Gregory has five children between the ages of 7 and 1, including Jaxon’s twin sister Brooklyn.