Stanly County Schools has hired Dr. Amy Blake-Lewis as its new assistant superintendent of curriculum and instruction, according to a SCS Facebook post on Thursday. 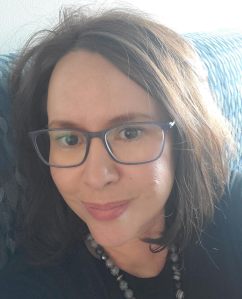 Dr. Amy Blake-Lewis has been hired as Stanly County School’s assistant superintendent for curriculum and instruction. Her first day is June 15. Photo courtesy of SCS.

She spent several years with Stanly County Schools, serving as principal at Ridgecrest Elementary School from 2007 to 2010 and as Dean of Instruction at Stanly Early College High School from 201o to 2012.

Blake-Lewis has served multiple positions within education since her original stint at SCS, including adjunct professor at Wingate University. Her most recent position was as regional support coach with the South Carolina Department of Education.

The decision was made to hire Blake-Lewis during the May 27 school board meeting. Her first day will be June 15.