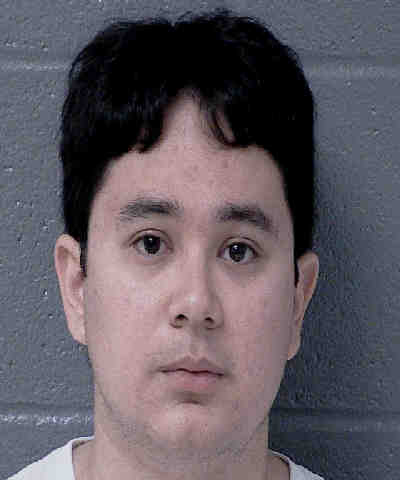 Former SCS teacher Richard Collins was charged with indecent liberties with a student.

A former Stanly County Schools teacher has been charged with indecent liberties with a student, which is a felony.

Richard Collins, 22, of Charlotte, was arrested by the Mecklenburg County Sheriff’s Office June 3 and sent to the county jail. He was released that night on a $10,000 secure bond.

Collins was a music teacher at North Stanly high and middle schools from August 2019 until his resignation May 4, according to Stanly County Schools.

He was also initially charged with contributing to delinquency of a minor, a misdemeanor, but that was later dropped.