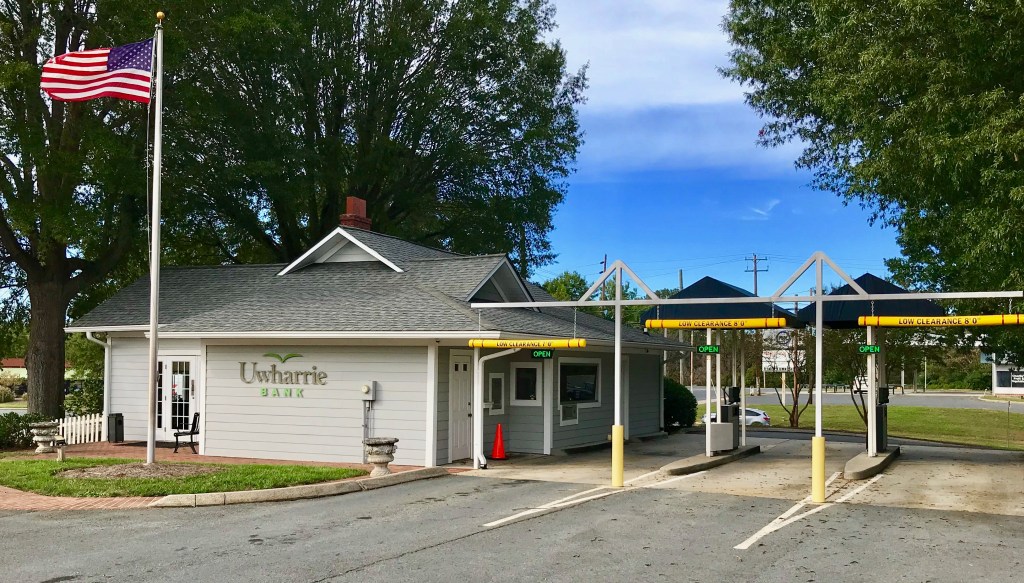 There have been many heroes during the ongoing coronavirus pandemic.

Doctors and nurses continue to risk health and safety to treat patients infected with the coronavirus while grocery store workers continue to make sure shelves are stacked with food, toilet paper and paper towels.

Financial institutions have also been busy operating on the frontlines, working over the past several months to process and fund loans for struggling small businesses through the U.S. Small Business Administration’s Paycheck Protection Program. The SBA reported that, as of June 10, more than 4.5 million PPP loans have been approved, totaling almost $512 billion.

Employees at Uwharrie Bank have been working to process and fund the PPP loans. President David Beaver said some people have worked well past midnight, while others have started as early as 4 or 5 in the morning. The latest he’s heard regarding an employee working has been 3 a.m.

But their hard work is paying off. The bank has gotten SBA approval for every application submitted correctly. As of June 11, Uwharrie has processed 974 loans with the SBA. The loans total almost $79 million, while Uwharrie’s average PPP loan size is $79,000, Beaver said. 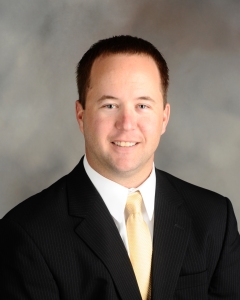 Businesses or nonprofits are eligible for the Paycheck Protection Program if they have fewer than 500 employees. The loans can be fully forgiven if businesses allocate 75 percent of the loan money to cover payroll costs. The remaining 25 percent can be used for rent, utilities and other overhead.

Pinnacle Financial Partners, which has a location in Albemarle, made loans to nearly 1,200 Charlotte-area companies, according to a press release in May. The loans totaled more than $182.8 million. The Stanly News & Press reached out to other local banks but they weren’t available for comment.

Once the first round of funding began in early April, Beaver said it was a frenzy unlike anything the bank had experienced before. Beaver estimates the bank processed more loans during the first month than it usually does in a full year, while the total amount of the loans was the equivalent of about eight months of work.

“I don’t think any history could have prepared you for what happened,” he said.

Customers reached out to the bank and word of mouth about the PPP loans quickly spread throughout the county, said Jason Andrew, chief information officer at Uwharrie.

“We’ve heard all kinds of stories of how folks got to Uwharrie Bank and it doesn’t matter where the business is, the need is there and we were willing to help.”

Anticipating the demand for the PPP loans, the bank created an online queuing process where people could fill out a short-form application, which would put them in the system. Once the program started, the bank began contacting these customers to begin the formal application process.

Though the initial rollout of the PPP was messy, Beaver said “something drastic had to be done and had to be done quickly” to help the millions of people who found themselves unemployed.

The average PPP loan size for Uwharrie in the first round, which ran for about two weeks until the $349 billion in funding ran out, was $110,000, while the average loan size so far in the second round, which began April 27 with $310 billion in funding, is much smaller at about $55,000. Beaver anticipates the second round should end around June 30 or whenever SBA funding dries up, though there’s no definite guidance yet from the SBA.

The loans have been lifelines for small businesses, many of whom may not have survived if not for the financial relief.

Mike Walden, an economics at N.C. State University, said that even before the coronavirus, many small businesses were in a precarious position, operating on shoestring budgets with not a lot of equity or savings to fall back on.

“We’re going to have casualties” due to the pandemic, he said, pointing out that large companies like JC Penney and J. Crew have recently had to declare bankruptcy. Walden estimates that between 10 and 15 percent of small businesses will not survive.

Uwharrie Executive Administrative Assistant Brooke Senter, who had previous experience in the wealth management department, began work keying loan information into the computer system for the SBA in early April. One of the first application portals she created was for her own family’s small business.

“It was really interesting just to be able to get back into a more client-focused role,” she said.

Due to safety concerns with the coronavirus, Uwharrie employees have been communicating with customers online or by phone, which has been tough for many of them who miss face-to-face interaction.

Many of them have made calls to check in on their customers.

Though many businesses in the state have reopened in a limited capacity, there is no set date for when Uwharrie branch locations will reopen to customers, although people can still make appointments to come inside. The bank is still offering full service through drive-through, ATM machines, online and mobile.

“We really want to be cautious and put the health and safety of our associates and our customers in the forefront, ahead of any businesses,” Beaver said. “We’re using the science to determine when that (reopening) is safe. We were one of the first banks to shut our lobbies down and we could likely be one of the last banks to open our lobbies back up. We’re just going to be cautious.”

“We’re here to provide for our community and that’s exactly what our associates have done through the process,” Andrew added.