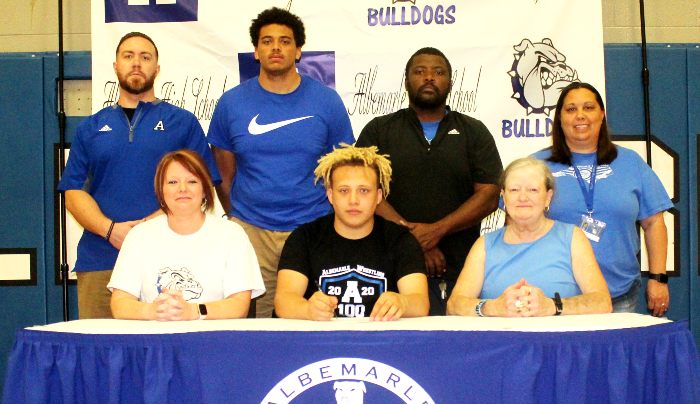 A member of the Albemarle High School Class of 2020 looks to continue his athletic career next season.

Adrian Little, who was a 1A state semifinalist in his junior season with the Bulldogs, signed recently to attend and wrestle for Mount Olive College. The Trojans recently added wrestling as part of its Div. II program in Conference Carolinas.