Stanly Health Foundation has awarded $12,500 in scholarships for 2020.

Students had two opportunities to apply for scholarships from the Stanly Health Foundation to support their studies in healthcare. 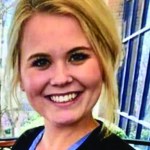 Gobush, a Stanly County native, is working toward her Doctor of Nursing Practice from East Carolina University and works as a medical/surgical nurse.

The Hinson Scholarship celebrates the late Roy Hinson’s 41 years of service to the local hospital, and his wife, Lou, who is retired from public education and provided many years of volunteer support to the Roy M. Hinson Cancer Center. 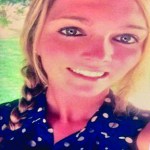 Coley is employed at Atrium Health Stanly in Pain Management and is pursuing an MSN-Family Nurse Practitioner degree.

Ehmann is a physical therapist at Atrium Health Stanly and is studying to obtain a PhD in Physical Therapy. 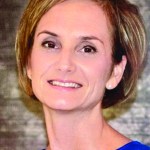 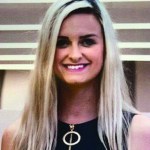 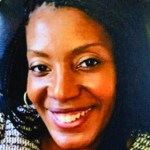 Frick is earning her Doctorate in Physical Therapy and plans to work in Stanly County after graduation.

The C.B. Crook Family Scholarship honors the years of philanthropic work by the late C.B. Crook and his wife, Betty.