Peeking Into The Past — Henry David Crayton 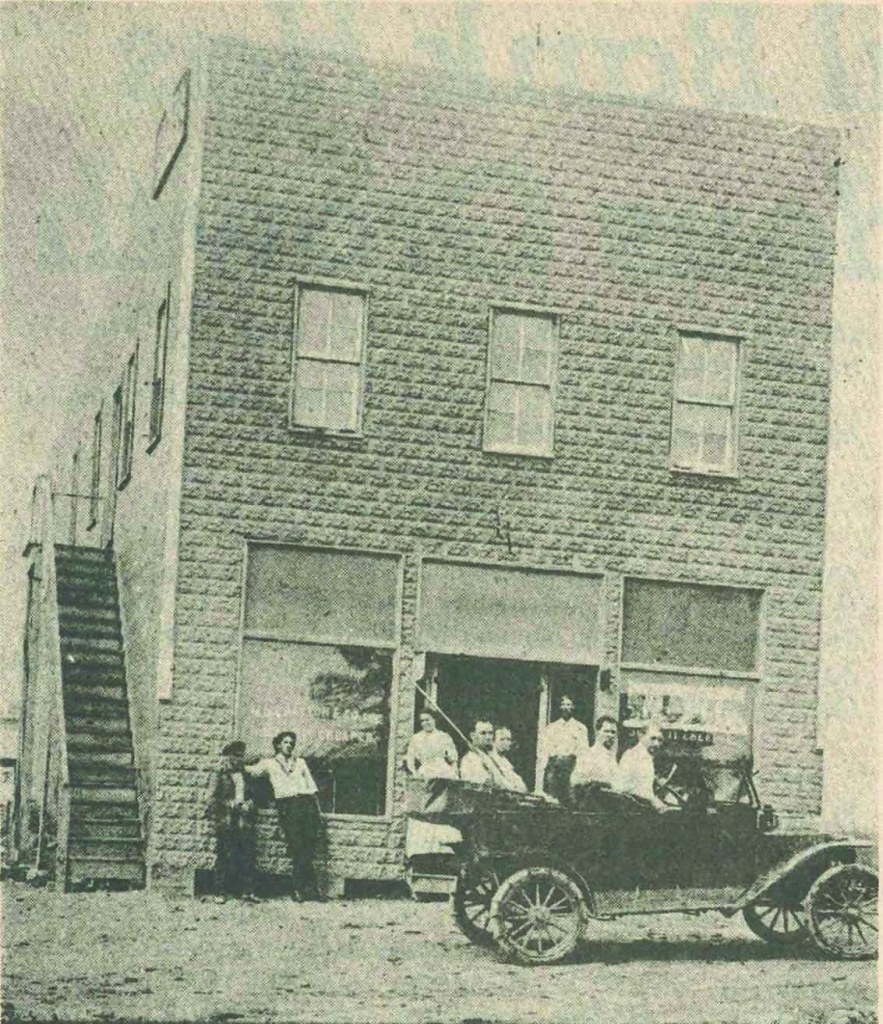 In addition to his merchandise store (above) in Stanfield, Henry David Crayton also owned a local cotton gin, a roller mill and even served as a banker.

According to Stanfield historian Tara Tarleton, Henry David Crayton lived in the Mission community and was quite the entrepreneur. He was a merchant who could provide anything local farmers might need.

In addition to his merchandise store in Stanfield, he also owned a local cotton gin, a roller mill and even served as a banker.

His grandson once said Crayton owned about 5,000 acres in the Mission community.

He was proud of the fact that he could walk out his front door and say that he owned everything he could see.

At the age of 74 Crayton decided he wished to be baptized. Due to his high standing in the community there were many in attendance at the creek.

After being immersed he had a heart attack and could not be revived.

At his death he had 24 grandchildren and a great-grandchild.