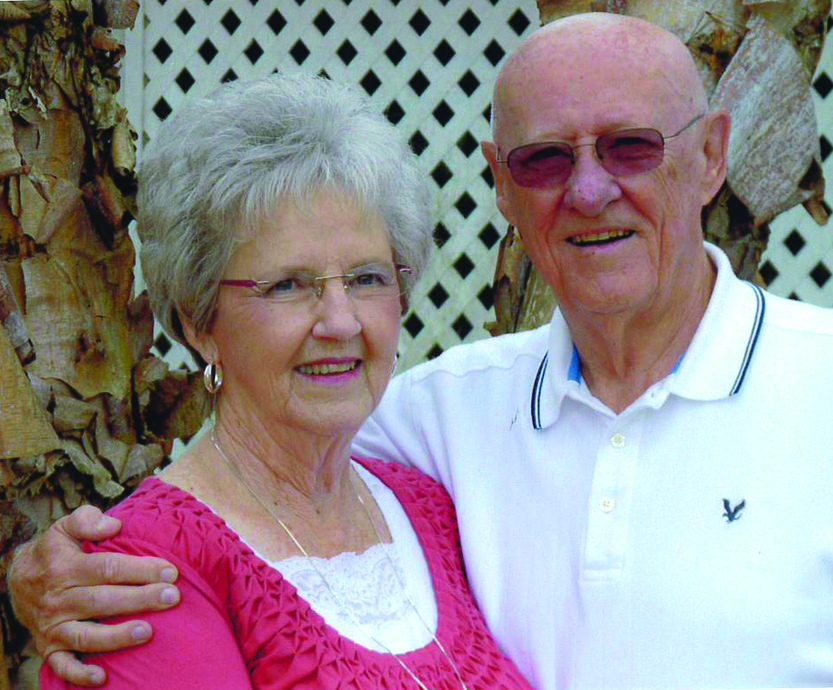 The Browns celebrated their 65th wedding anniversary on July 2.

Kenny and Frances Brown of Albemarle, celebrated their 65th wedding anniversary on July 2.

The couple married July 2, 1955, at Pfeiffer College Chapel in Misenheimer by the Rev. Ivey L. Sharpe, father of the bride, and the Rev. Edgar F. Pepper, brother-in-law of the bride. 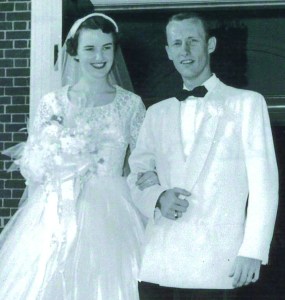 The couple’s four children and their families helped celebrate their special occasion.

Included were Karen and John Waller of Ringgold, Ga., and John Jr. and wife, Abby, of Chattanooga, Tenn., Susan and Randy Gibson of New London, and children, Matt Chandler, Albemarle, and Taylor and Mandy Hurley of Norwood, Jennifer Gibson of Richfield and Travis Gibson and wife, April, of Rockwell, Teresa and Donnie Poplin and sons, Chase and Alex, of Norwood, and Steve and Karen Brown and children, Zac, Maddie and Aidan of Albemarle.

Mr. Brown is an Army veteran and retired from the Stanly County school system after 33 years of teaching.

Mrs. Brown was also a former school teacher in Stanly and Rowan counties.

The Browns have enjoyed their retirement years traveling on tours, being with their families, watching many baseball and softball games, college graduations, weddings and Sunday fellowship at their traditional family lunches together.

The couple have been active members of Bethany United Methodist Church for 48 years.