PEEKING INTO THE PAST — Albemarle’s World Class Grandmaster 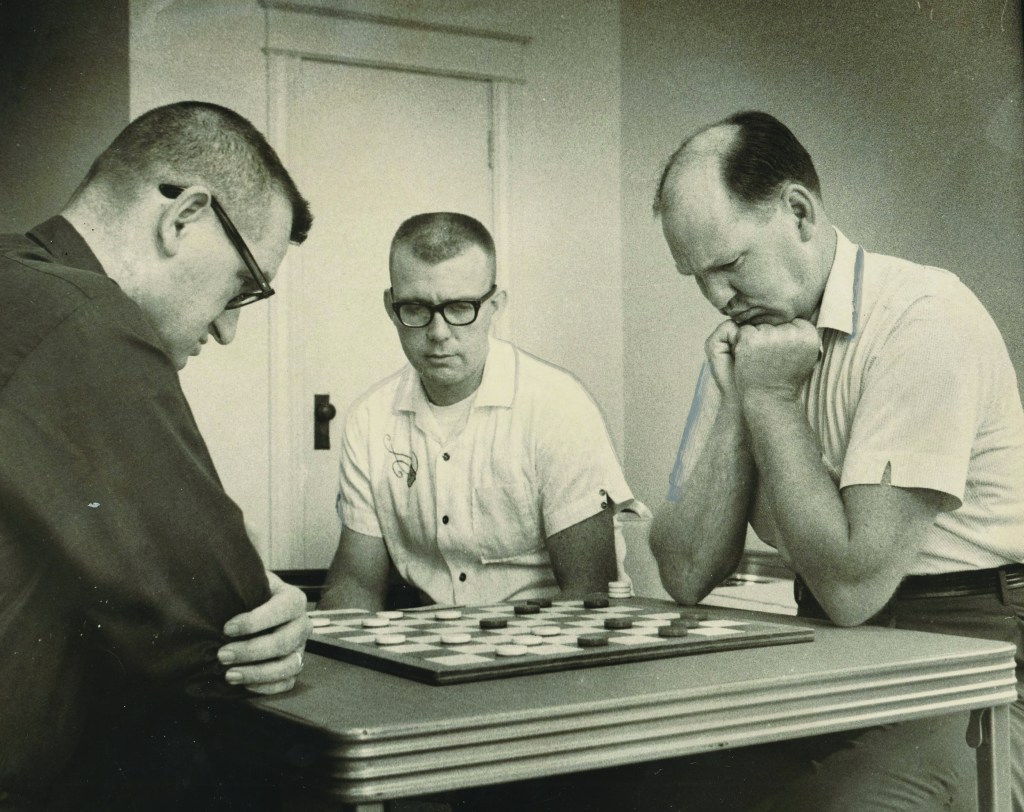 He began playing checkers when he was 16 at Efird’s Café.

In 1949, he entered his first tournament and in 1952 won his first North Carolina State Title.

In the 1950s Lowder spent time in the Army. After he was honorably discharged in late 1960, he attended school to become a professional piano tuner.

Lowder later moved to Sanford and opened The Piano House, but he continued to compete in numerous checkers tournaments.

He was a World Class Grandmaster Checker Player and accomplished nearly everything in the world of checkers.

At his death in 2006, Elbert was believed to have played in more top-level checkers events than anyone else in modern times.