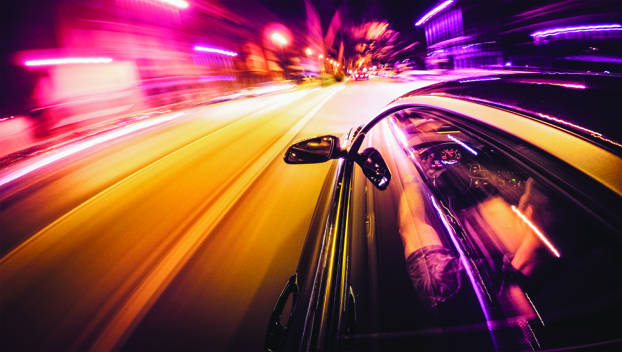 Several residents spoke during Monday’s Albemarle City Council meeting about the need for speed bumps in the Amhurst and Kingville communities to protect against drivers who often speed through the neighborhoods.

“I have witnessed a lot of speeding on several of these streets,” Vinson said, adding that “there is a need for speed bumps.”

Since many of the streets don’t have sidewalks and people, including children, are spending more time at home due to the coronavirus, residents said they are worried since cars continue to speed.

“There are numerous accidents that have happened there,” said Tim Hill, adding that it is normal for children to have to dodge cars or run out of the way.

“It’s becoming normal to see a kid almost get hit and that should not be normal in any community,” Hill said.

A petition to install speed bumps in the Amhurst and Kingville communities has already garnered more than 90 signatures from concerned citizens. The petition was created to “protect against dangerous drivers who illegally speed through neighborhoods and the accidents, near-accidents, injury and death that has been been caused for years.”

Councilman Dexter Townsend said it was like “people were in training for NASCAR” after he recently saw cars zooming along Gibson Street. A resident even compared the streets to a racetrack, specifically the Indianapolis 500.

One resident talked about the numerous accidents that have occurred, including the death of a child, due to people speeding while another said the speeding occurs all night long.

Mayor Ronnie Michael said Police Chief David Dulin needs to examine the streets to make sure they meet the required criteria for establishing speed bumps before any further action can be taken.

For streets to qualify for speed bumps, they must meet criteria already established by the city. These criteria include:

When installing the speed bumps:

Michael said if the streets meet the criteria for creating speed bumps, then 75 percent of the property owners who live on each of the streets would also need to sign a petition. A public hearing for each street would then take place to consider the request.