PEEKING INTO THE PAST — Bus service in Albemarle 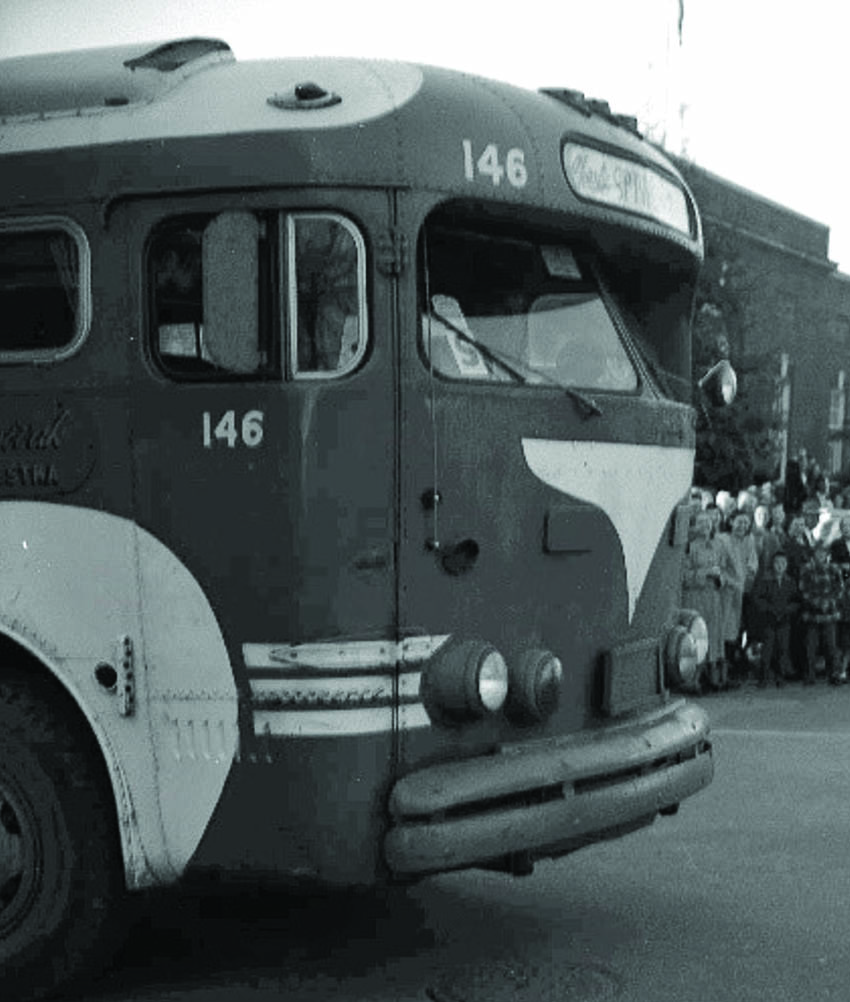 Bus service was in Albemarle as early as the mid-1910s.

The earliest location of a bus station that I could find doesn’t appear until the
mid-1920s next to the Alameda Theatre. It is unclear, but it may have briefly been located at Five Points for a short while before moving to one of the Central Hotel store locations in early 1927.

By the late-30s the station had relocated back to North Second. Around 1940 until the mid-50s, a station was on East Main across from the current library
and then it moved to South Second where Breakfast Nook is today.

The last station I could find was in the early 1970s on West Main Street and
Harris Street.

Please contact me at lpbramlett@hotmail.com if you know additional history of local bus services. 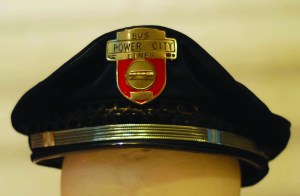 Thanks to Stan Rogers for sharing this photo of his father’s hat.