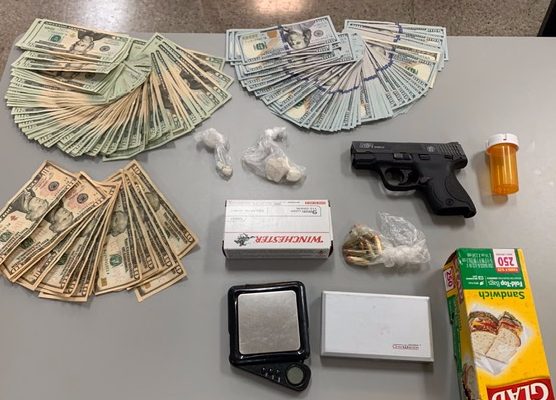 Albemarle Police arrested Robert Williams Sr. last week after executing a search warrant where they discovered crack cocaine and a firearm at his residence. Photo courtesy of APD. 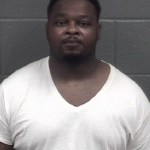 APD in a press release said Williams was arrested at his home on 1006 Ridge St. and charged with charged with possession with the intent to sell and deliver crack cocaine, felony maintaining a dwelling, possession of firearm by felon and possession of drug paraphernalia.

Williams was transported to Stanly County Jail and received a $10,000 secured bond for his release. He has a court date of July 27.