“First and foremost, on behalf of everyone at the NASCAR Hall of Fame, we offer our most sincere condolences to Timmy, Ritchie, Mark, Elizabeth and the entire Petty family.

“Maurice Petty was one of the true pioneers in NASCAR who helped build one of NASCAR’s first dominant teams in Petty Enterprises. “Chief” as Maurice was known to so many, was multi-talented and most known for his prowess in building powerful motors for his brother Richard and many others who drove for Petty Enterprises, including NASCAR Hall of Famer Buddy Baker and Pete Hamilton.

“One of his many crowning achievements was serving as crew chief and engine builder for Hamilton in 1970 when they won the Daytona 500 and both races at Talladega Superspeedway. Although the record shows 212 victories, Petty has well over 250 wins to his credit considering all the engines he built for his competitors. Chief will forever be remembered as one of the best to ever build power plants in NASCAR. He joined his Hall of Famer family members, father Lee (Class of 2011) and brother Richard (Class of 2010), as a NASCAR Hall of Fame inductee in 2014.

“While we have lost one of NASCAR’s true, gritty pioneers and heroes, Maurice Petty’s legacy and memory will always be remembered, preserved, celebrated and cherished at the NASCAR Hall of Fame. Again, we offer our sincere condolences to the entire Petty family.” 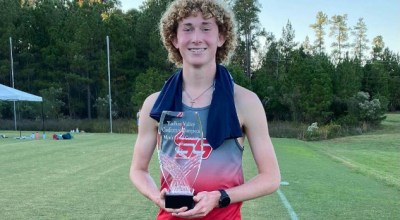 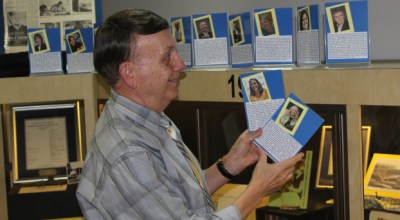