Holt to be featured in debut of series 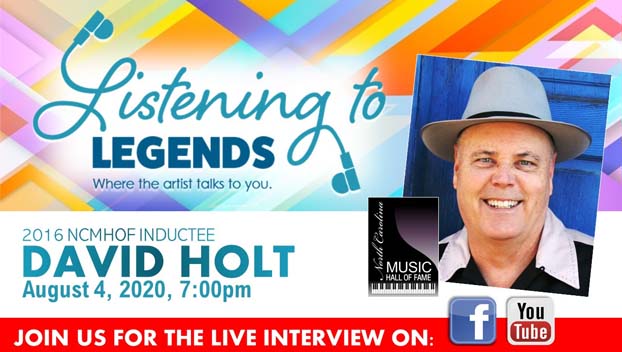 David Holt has appeared in Stanly County a few times with his music and stories.

The NC Music Hall of Fame & Museum is launching a new live series called “Listening to Legends” where individuals can share questions and comments with NCMHOF inductees. The series will be hosted by Debbie McPhatter and Veronica Cordle of the NCMHOF.

The series will be streamed live to the NCMHOF Facebook and YouTube channels. Viewers can submit questions for the inductees to answer in the comment section of each channel.

Holt has appeared in Stanly County before.