PEEKING INTO THE PAST: Two sites of Albemarle Police headquarters 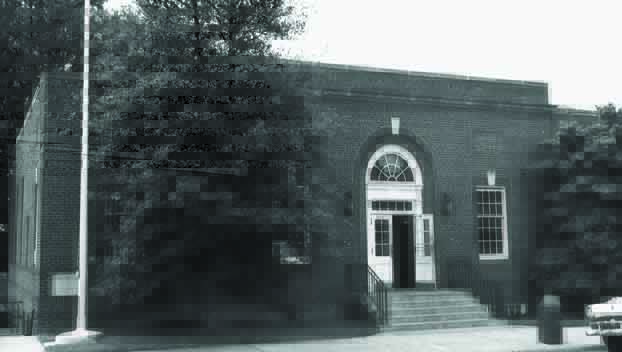 According to Assistant Chief of Police Jesse Huneycutt, the first known police chief in Albemarle was J.E. Kluttz who served from around 1902 until 1907.

As the department grew over the following decades, it isn’t known where it was located. In 1938 the city constructed a new city hall, on North Second Street, that included three offices for the police department.

In 1967, the city purchased the newly vacated post office building at the corner of North Street and North Second Street. The police department, under Chief Craven Tarleton, moved in the following year. 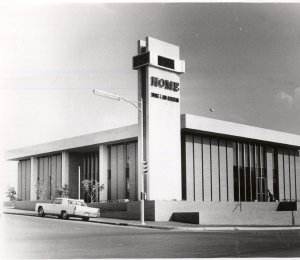 The former Home Savings and Loan bank building will be the new headquarters of Albemarle Police Department.

As the town has grown the department has grown with it and additional space was needed. The department, now under Chief David Dulin, will soon be moving into its new, larger home in the old Home Savings and Loan building on South Street.