PEEKING INTO THE PAST – The Gaskin Building 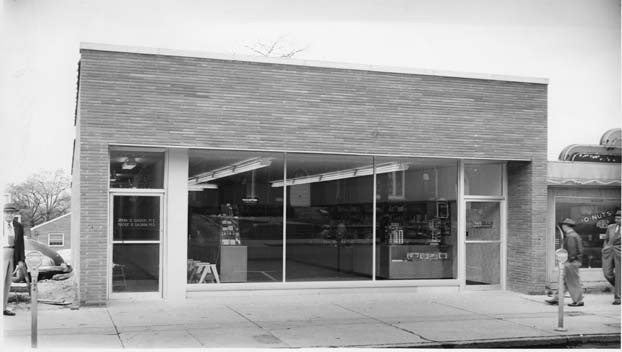 The Gaskin Building, on North Second Street in Albemarle, was completed in 1951.

The Gaskin Building, on North Second Street in Albemarle, was completed in 1951.

The Gaskin’s practice was in the building until the 1970s when Madge retired. Dr. Nalin Mehta moved in but for how long is not known. Murrell’s Pharmacy closed in 1981.

The city purchased the building in 1982, and it was hoped a doctor’s office would continue, and a new tenant could be found for the pharmacy space.

In 1983 a group of local citizens organized the Bank of Stanly to serve the citizens of Stanly County. The bank renovated the Gaskin Building and opened there during 1984.

The bank reorganized in 2013 and is now known as Uwharrie Bank.