PEEKING INTO THE PAST – The Hill Building 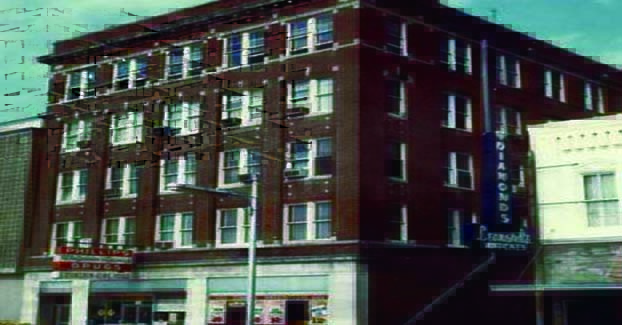 The Hill Building in downtown Albemarle.

During mid-August 1922, it was announced that Dr. W.I. Hill was making plans for Stanly County’s very own “skyscraper” to be built on North Second Street in Albemarle.

It is unknown why there was a delay, but construction of this new five-story building did not begin until about May 1925. It was completed about March 1926. The first floor originally had space for two businesses and floors two through four were offices. The fifth floor was not completed until several decades later.

The Hill Building was purchased by First National Bank from Dr. Hill’s family in 1979.

Later in 1988, after First National was merged into First Union, the building was demolished.