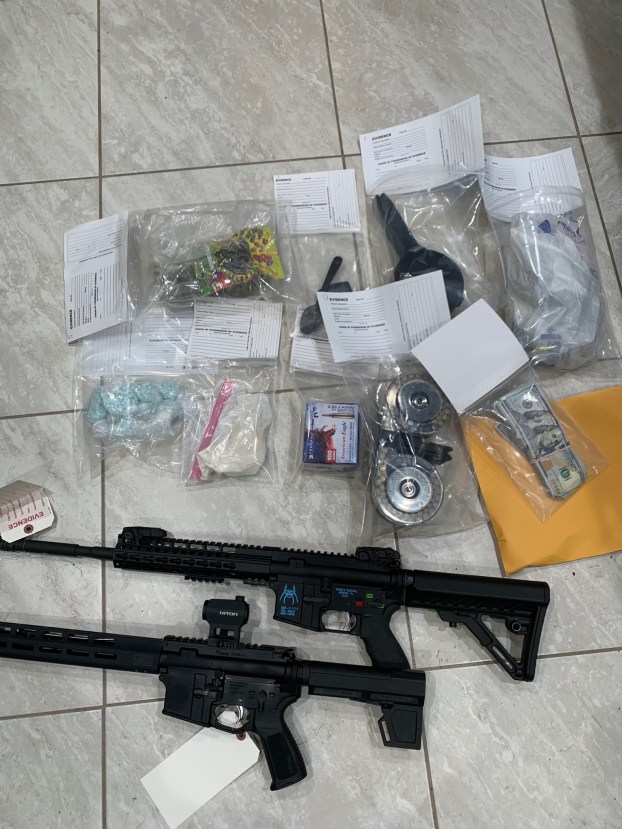 During the operation, the Special Enforcement Team conducted a traffic stop on a 2020 Dodge Charger Hellcat on N.C. Highway 24-27 Bypass East in Albemarle. Officers seized 31.6 grams of heroin, more than $5,000, a FN 5.7 handgun and marijuana. 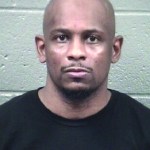 Wall was transported to Stanly County Jail and received a $225,000 secured bond for his release. His first scheduled court appearance is Sept. 14 at 9 a.m. 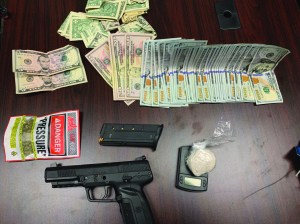 Stemming from the operation in Albemarle, detectives with the Albemarle Police Department, with the assistance of Charlotte Mecklenburg Police Department, executed a search warrant in Charlotte at Wall’s residence. During a search of the residence, detectives seized two AR-style rifles, approximately 60 grams of heroin, 107 grams of oxycodone pills, marijuana, $9,990, ammunition and drug paraphernalia.

Stanly County saw an uptick in the number of people out of work for July after experiencing a significant decline... read more