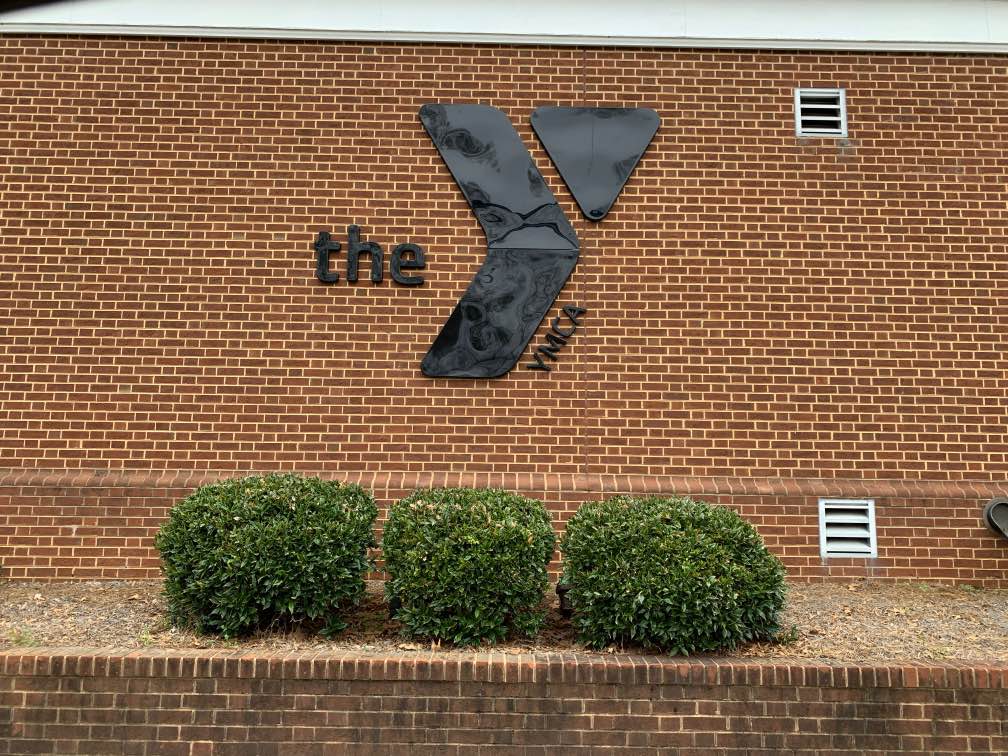 Thanks to Gov. Roy Cooper’s Phase 2.5 guidelines announced on Tuesday, in which fitness facilities can operate at a limited capacity, the Stanly County Family YMCA is reopening later this week.

The Y will be open for people wanting to exercise from 8 a.m. until noon on Saturday. It will then be open from 2-5 p.m. Sunday and 6 a.m.-8 p.m. weekdays, though it will be closed Monday for Labor Day.

Under Cooper’s Phase 2.5 guidelines, which go into effect 5 p.m. Friday, gyms and indoor fitness facilities can open at 30 percent capacity.

Crooker said that while the maximum capacity at the Y varies from room to room (from as many as 30 people to as few as five), each will be fully marked detailing how many people will be allowed inside.

“We will do our best to follow every guideline the governor has set forth,” Crooker said.

The Y is operating under a reservation system, so anyone who wants to exercise needs to call ahead to let staff know what time they plan to arrive.

“We should be able to schedule everything,” he said. “We’re just happy to finally be able to take a step forward.”