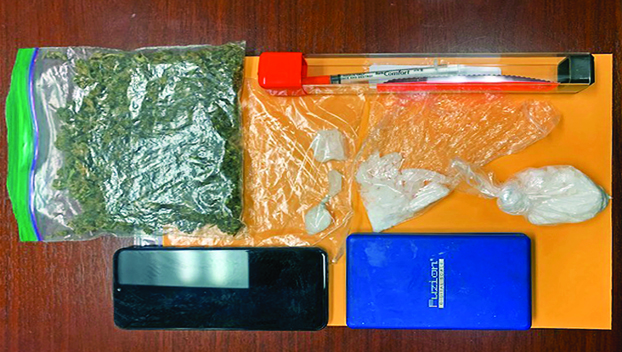 Officers of the Badin Police Department arrested an Albemarle man Friday after finding a firearm and controlled substances in his vehicle during a traffic stop. 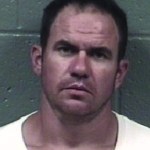 In addition to the firearm, officers located and seized 46 grams of crystal methamphetamine, 26 grams of marijuana and drug paraphernalia, including small syringes.

Hatley was transported to the Stanly County Jail where he received a $360,000 secured bond. His first court appearance is scheduled for 9 a.m. Tuesday.

“This is a situation where good officers made good decisions and got good results for the community,” Smith said. “We’ve been working through a rebuilding phase for a few months, and the new structure is paying off. Arrests like this one are just the visible side of diligent patrol, careful planning and vital cooperative interagency operations.”