PEEKING INTO THE PAST – Marks’ Steam Engine 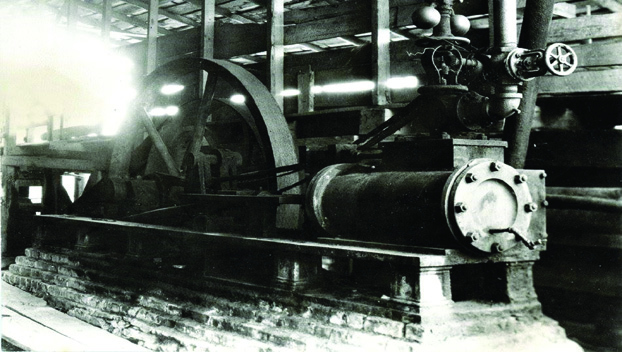 Included in an article about Albemarle businessman Whitson Marks, that was published in the Oct. 6, 1932 Stanly News & Press, was the story that his most cherished possession was an old steam engine.

The article explained that the engine was originally part of a locomotive that ran in North Carolina. It was later used in the mining operations at Gold Hill. It next spent many years in the Troy area of Montgomery County before ending up in Albemarle.

When the news broke that the Winston-Salem Southbound railroad would be coming to Albemarle, Marks accepted an offer for the land at his mill since it was thought the depot would be built there.

Marks then moved the steam engine to Palestine. (The ultimate fate of the engine is not known.)

There is one final part of the story from the SNAP. According to Marks, at one time Henry Ford had considered buying the engine from him to be included in his own personal collection.