Albemarle Police has issued warrants for two individuals wanted in connection with a death investigation.

At 3:45 a.m. July 27, officers with the Albemarle Police Department and Stanly County Sheriff’s Office responded to 2014 E. Main St. in reference to a death investigation. The victim appeared to have died from a suspected overdose, police said.

Upon investigation, Albemarle Police detectives obtained information that led them to individuals responsible for the death. 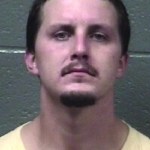 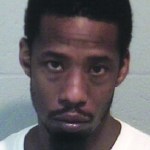 Editor’s Note: As the SNAP turns 140 this year, let’s celebrate the past with some of our favorite recipes of... read more