PEEKING INTO THE PAST – Kenneth Speight 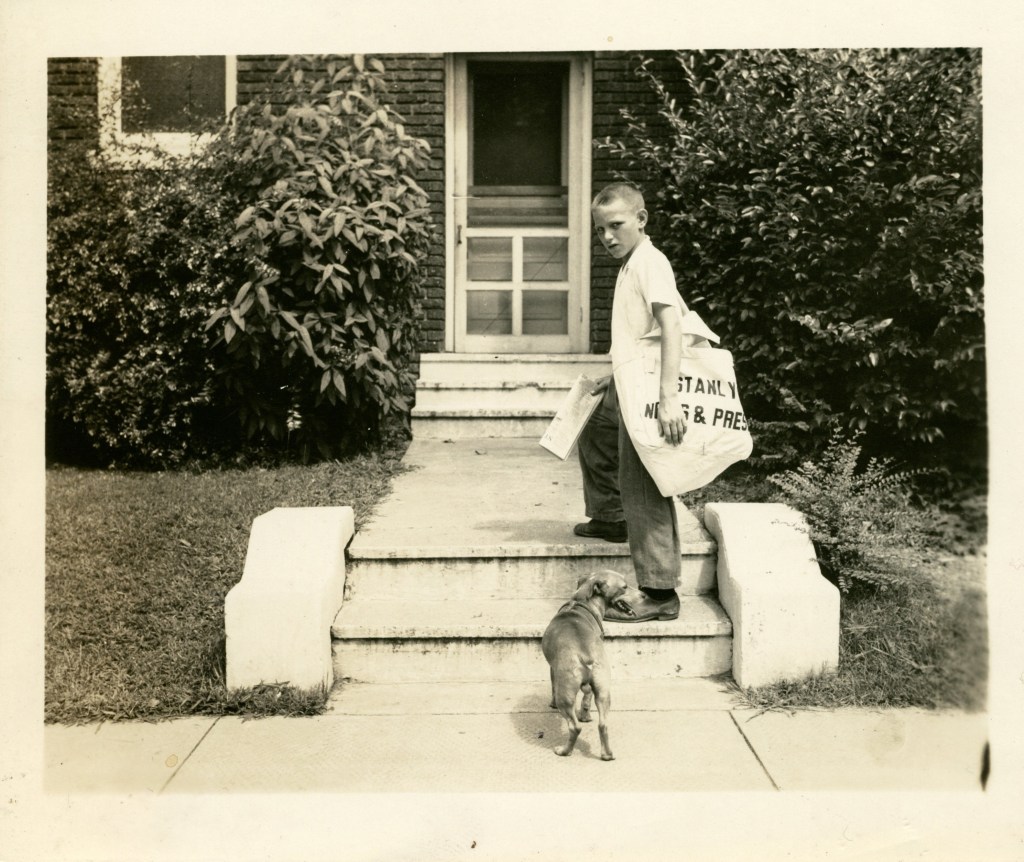 Kenneth Speight delivered newspapers for The Stanly News & Press during the 1940s.

During the mid-1940s, Kenneth Speight worked as a newspaper carrier for The Stanly News & Press. In honor of National Newspaper Week, I thought his story would be an interesting one to share.

Recently, I had the pleasure of getting to speak with Kenneth and his daughter, Ellen Child.

Kenneth Speight was born Oct. 18, 1933 in Albemarle. His parents, John A. and Pansy Speight, both worked in the mills, and the family lived on Mill Circle. Kenneth went to school at the Albemarle Graded School and spent a couple of years at Albemarle High School. 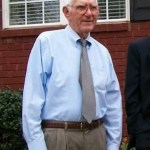 He worked as a paper carrier for The Stanly News & Press for several years and later worked at one of the mills. He also worked for T.D. Almond.

In 1952, Speight joined the United States Navy. It was while he was in the Navy that he finished his high school education. Speight went to Boot Camp at the Naval Training Center in San Diego.

Over the following years he was stationed at numerous bases around the United States. It was while he was stationed at Point Mugu Naval Air Station that he met his future wife, Marion. He would prove a devoted and loving father to her children Robyne, Anne, Ellen and Cody.

In addition to serving in the United States, Speight was also stationed in Spain, Japan and the Philippines.

One side story that Speight shared was that during November and December of 1955 he was hitchhiking his way back to Albemarle. As he made his way home, he ended up on a bus that was stopped when a black woman refused to give up her seat. This woman was Rosa Parks.

During his time in the Navy, Speight was a flight mechanic and served aboard numerous types of aircraft. His flight crews flew off the coast of Korea during the Korean War, and later he was with crews that flew in Vietnam. He also was a part of flight crews that tracked the Gemini astronauts during the early 1960s.

Speight spent 32 years in the Navy and retired from the service in 1984 while at Jacksonville Naval Air Station. Speight did work 13 more years for the federal government before retiring for good.

In 2015, Speight and his wife moved to Utah to be closer to family. Marion Speight died in February 2019.