PEEKING INTO THE PAST – Jimmy and Rosalynn Carter 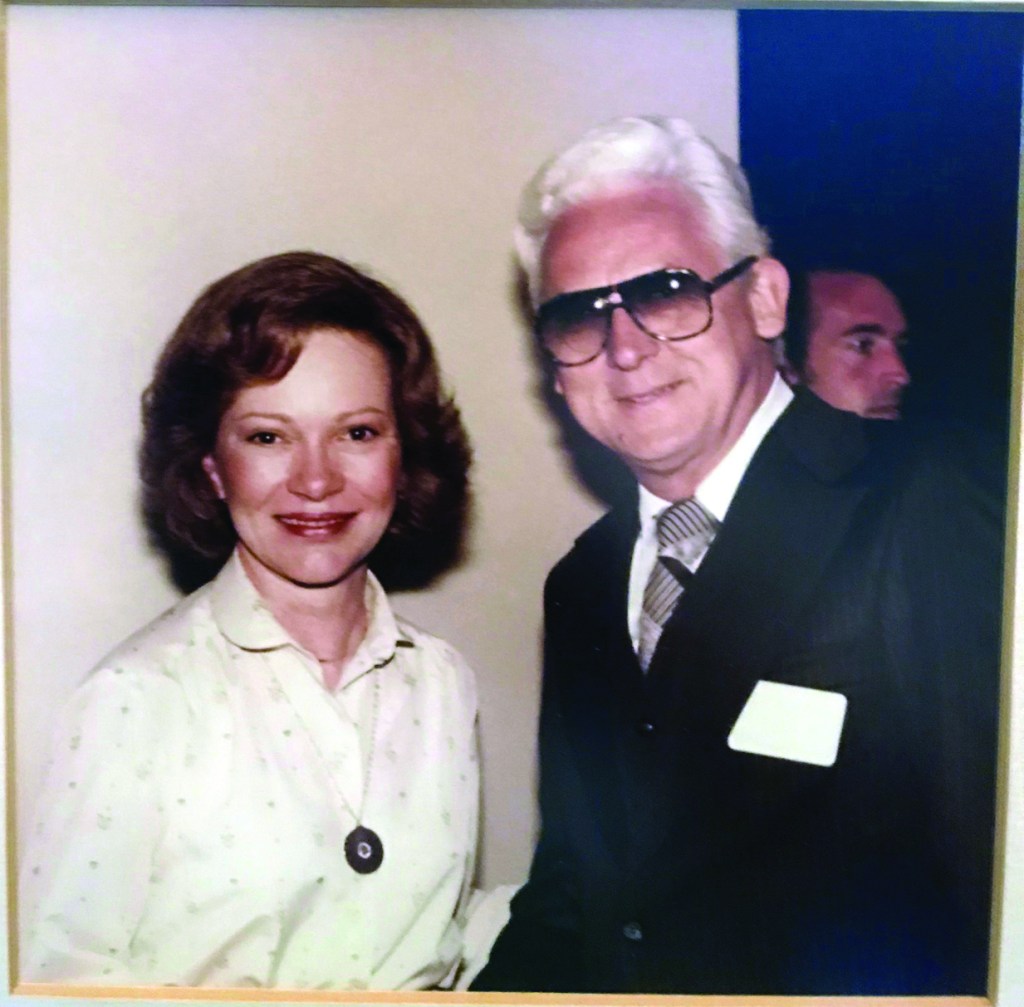 When Dr. Davis Fort passed away in October 2019, the Stanly News & Press ran a wonderful article that shared stories about the impact he had on Stanly County.

One additional story that was shared was his connection to President Jimmy and Rosalynn Carter. Dr. Fort and his wife grew up near Plains, Ga., where the Carters had grown up and knew them from attending the same social events.

Years later Fort arranged for Rosalyn to visit Stanly County during the presidential campaign of 1976.

I recently ran across an additional story in the Jan. 1, 1977, Greensboro Daily News. Dr. Fort’s wife, Daisy, had inherited one of the two gas stations in Plains from her grandfather. During the early 1970s, the Forts struggled to find a buyer for the station and were relieved when it finally sold for $1,000.

Little did they know that this property would later become very valuable once Carter was elected president.

The new owner converted the station into a gift shop, that was leased for $1,300 a month, because the other station in town, where everyone wanted to purchase their gas, was owned by the president’s brother, Billy.

DG MARTIN COLUMN: How did Trump’s endorsements do in North Carolina?

MIKE WALDEN COLUMN: Do we live in the most uncertain of times?