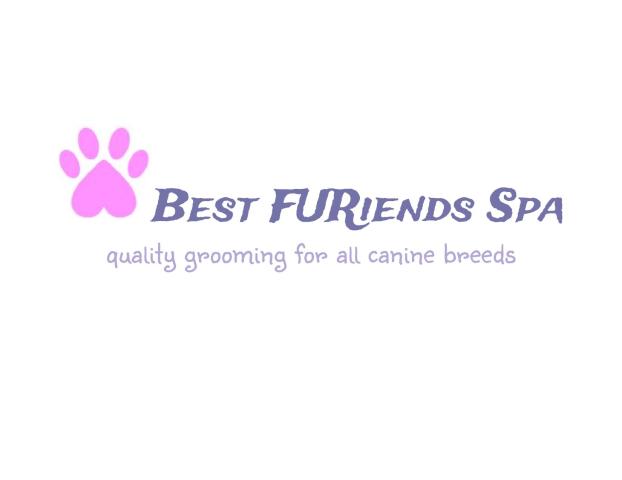 A new dog grooming business coming to Albemarle looks to use a unique approach to the animal’s care while the owner tells her story of surviving domestic violence.

Christine Kalenki brings her story and 20 years of experience in dog grooming to a new business, Best FURiends Spa in Albemarle, due to open up this month. 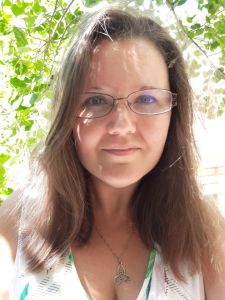 Kalencki, a native of Wilmington, graduated from the Classy Pet Grooming Academy in Loveland, Colorado in 2008. She worked in Colorado and Hawaii as a groomer before moving to North Carolina. Her parents live in Charlotte now.

She wanted to raise her 3-year-old daughter and live in a small town, and her research led her to choose Albemarle, where she will be able to work from her home doing dog grooming and still be able to take care of her child.

Family is big, Kalencki said, adding the sense of community is a reason why she and her child are moving to Stanly.

“That’s one of the things I love about small-town communities: we all look out for one another like we are family. I wanted that back,” Kalencki said.

Support from residents of Glen Haven, Colorado, continues, she said, despite the recent wildfires which have burned more than 209,000 acres and come within a half-mile of burning the town down. She said her cabin is near the Cameron Peak fire perimeter, the house in which her daughter was born.

Being able to work from home is important, she added, because she did not want to have to send her daughter to child care. She said she had nothing against day care but wanted to be a stay-at-home mom and a full-time working mom.

It will be the first time she and her daughter will be on their own after finishing the divorce process from her husband, which she said she had been trying to do for three years.

The process, she said, has helped her to know who she is and what she can do.

“If I want it, I can get it and do no harm while I’m getting it,” Kalencki said.

She said she has learned forgiveness and being kind.

Four weeks after her daughter was born, Kalencki said her husband was hospitalized for mental health issues.

Despite the abuse she says she endured, Kalencki said “no matter how much he did to me and my daughter, at the end of the day, I know deep down in his heart (that) it is hurting him, what he has done.”

“So many could come out of what I’ve been through bitter and angry, and I came out even more passionate and compassionate,” Kalnecki said, adding she became a caretaker for her husband, fighting to get him care even though he was harming them.

“I was finding that way to see people as just living beings,” she said, trying to find what causes people to respond in a negative way.

Her passion spills over into her approach to dog grooming, she said. Dogs are not just meant to look pretty but to be pampered, feel special and understood. She said she also tries to see what a dog responds negatively to, which does not necessarily reflect on the owners.

“Anything could have happened to (the dogs). They just need compassion and understanding,” Kalencki said.

Seeing dogs in a different light has helped as well, not just wanting to snuggle and play with them. She did at first have a harder time with dogs whom were scared of her, so her approach has been to spend more time with each dog or group of dogs from one family.

Kalnecki adjusted her approach to grooming, saying instead of just getting through the task at hand, she wants to be best friends with the dog before finishing the job. She enjoys that part of her job, saying she wants the dog to come back with a wagging tail jumping into her arms, which to her is the best feeling.

Her expertise includes doing show clips, field clips or regular pet clips, but her number-one goal is the safety, comfort and experience of the dog. She said she wants to make owners aware of what can make everybody happy, not just the dog’s owner.

In the end, Kalencki said “it’s the dog’s experience that’s number-one to me.”

Zeb Starnes shared his story of battling COVID-19 with Atrium Health. It appears here courtesy of Atrium. In the middle... read more