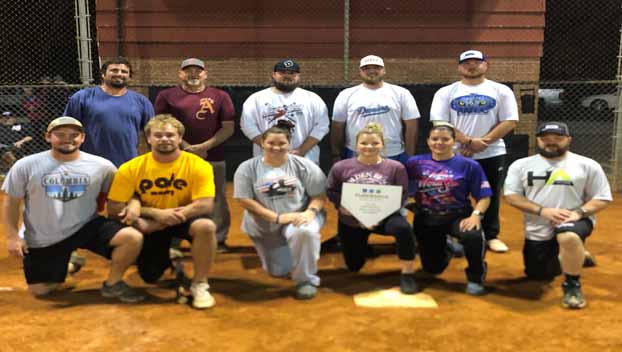 The season began the first week of September and wrapped up a few days ago. Each of the eight teams in each division played 10 regular season games over the eight-week season.

The end of season double elimination tournament championships are scheduled for Nov. 16 (men) and Nov. 17 (coed). 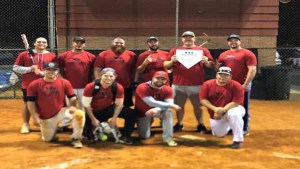 “This season was challenging with the COVID-19 pandemic,” said Payne Caulder, head of adult sports and aquatics for the City of Albemarle. “We added in multiple safety measures during the season including: game times were staggered so teams could enter and exit the field without crossing paths, no pregame or postgame handshakes, hand sanitizer stations were added to each dugout, among other safety measures. Our teams handled the COVID safety policies very well. I would like to thank all the teams for helping make the season a success.”

Registration for the spring 2021 season will begin in February.