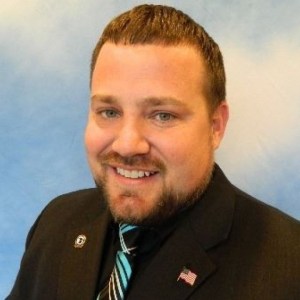 Moss, who lives in Rockingham and works for the railroad company CSX, received roughly 60 percent of the total electorate, taking home 21,952 votes compared to Brewer, who received 14,675 votes.

In a clean sweep, Moss won each of the three counties. He received 65 percent of the vote in Stanly, 64 percent in Montgomery and 56 percent in Richmond.

While Brewer received almost 100 more votes by mail in Stanly, Moss easily won early votes and Election Day votes by a more than 2-to-1 margin. He also defeated Brewer in all of Stanly’s four precincts.

“It’s very humbling, I honestly didn’t know it was going to go the way that it went,” Moss said. “We worked very hard and we left it all on the field.”

Just hoping to receive a majority of the total votes, he said he was pleasantly surprised that he carried all three counties, especially in Stanly and Montgomery.

He said Brewer texted him Tuesday night congratulating him on a hard-fought victory.

The Stanly News & Press reached out to Brewer multiple times for comment, but he has not yet responded.

Though Moss has spent many years serving as a Richmond county commissioner, this was his first foray into statewide politics.

“It’s a totally different arena than what I’m used to,” he said about heading to Raleigh.

His main goal moving forward is to do all he can to help the citizens in the three counties.

Brewer was first appointed to the legislature last May, to complete the unexpired term of Ken Goodman, who accepted an appointment from Gov. Roy Cooper to serve on the state Industrial Commission. He’s a former state District Court judge and lives in Richmond.

N.C. House Rep. Wayne Sasser, who represents District 67 (most of Stanly and part of Cabarrus), also won reelection, though he ran unopposed. He received more than 24,000 votes in Stanly and more than 9,500 in Cabarrus. He was first elected to the House in 2018. 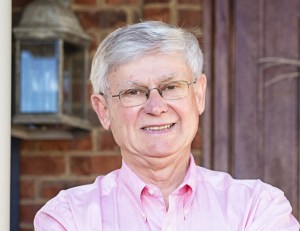 While Sasser, a Republican, was surprised to not have an opponent and encourages people — no matter party affiliation — to run for office, “the fact that nobody ran against me made me feel good.”

He said he also looks forward to working with Moss in Raleigh in January.