PEEKING INTO THE PAST – The life of Baxter Williams 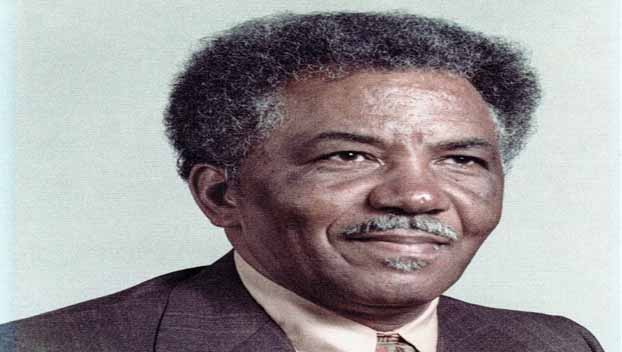 Baxter Williams was born in 1921 and grew up in Mocksville.

After graduating from high school in 1941 he attended Livingstone College in Salisbury for about a year.

He then joined the Army in October 1942 and served until November 1945.

Williams next worked in a textile factory until 1947.

He then re-enrolled at Livingstone and graduated in 1950.

After spending two more years at a textile factory, Williams was hired in the fall of 1952 as a teacher and principal of the “South Oakboro Colored School.”

Williams served in this role until the 1968-69 school year when the school was closed due to the integration of the school system.

After a short time at Barbra-Scotia College in Concord and four years as principal of an elementary school in Pender County, Williams returned to Albemarle in the fall of 1974.

He served as principal of West Albemarle Elementary until his death on May 17, 1980.