PEEKING INTO THE PAST – Veterans Day Edition Part 1 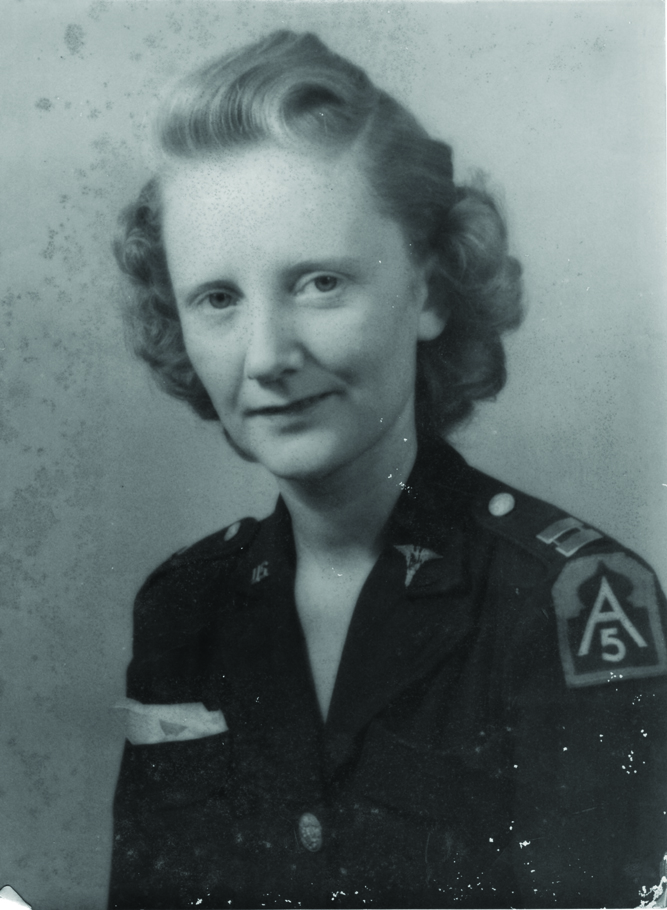 The Stanly County History Center has brief stories of men and their time when they were in the military but very little information about women who have served.

This story is about Hallie Almond who was the head nurse at a U.S. Army field hospital during World War II.

Almond was born July 16, 1911 in Stanly County. She graduated from Albemarle High School with the Class of 1929 and then received a degree from the nursing school at the Charlotte Sanatorium, a private hospital, in May 1932. Almond stayed on the staff at the hospital and within a couple of years had become one of the nurse supervisors.

In early 1942 Almond enlisted as a nurse in the Army and was stationed with the 38th Evacuation Unit, a mobile hospital. Her unit was sent to England in August 1942 and quickly gained an outstanding reputation for its level of medical care.

During the latter part of 1943, the unit participated in support of the Allied invasion of North Africa.

According to the Sept. 12, 1945 Greensboro Daily News they were never far from the front and were frequently in danger of bombing and shell fire. In early 1944 the 38th was sent to Italy to support the Allied invasion as it headed north from Anzio beach.

It was while stationed in Italy that a photo was taken of Almond, as she cleaned mud from her shoes. This picture ended up in the Feb. 21, 1944 edition of Life magazine in an article about the 38th and the hardships they endured. This was also about the time that Almond was promoted to captain.

She went to work at Maryland General Hospital, where she stayed until retirement in 1976.

I would love to find stories of other women with Stanly County connections who have served in the military. Please send an email to lpbramlett@hotmail.com if you can share any names and/or their stories. — Lewis Bramlett