PEEKING INTO THE PAST – Veterans Day Edition Part 4 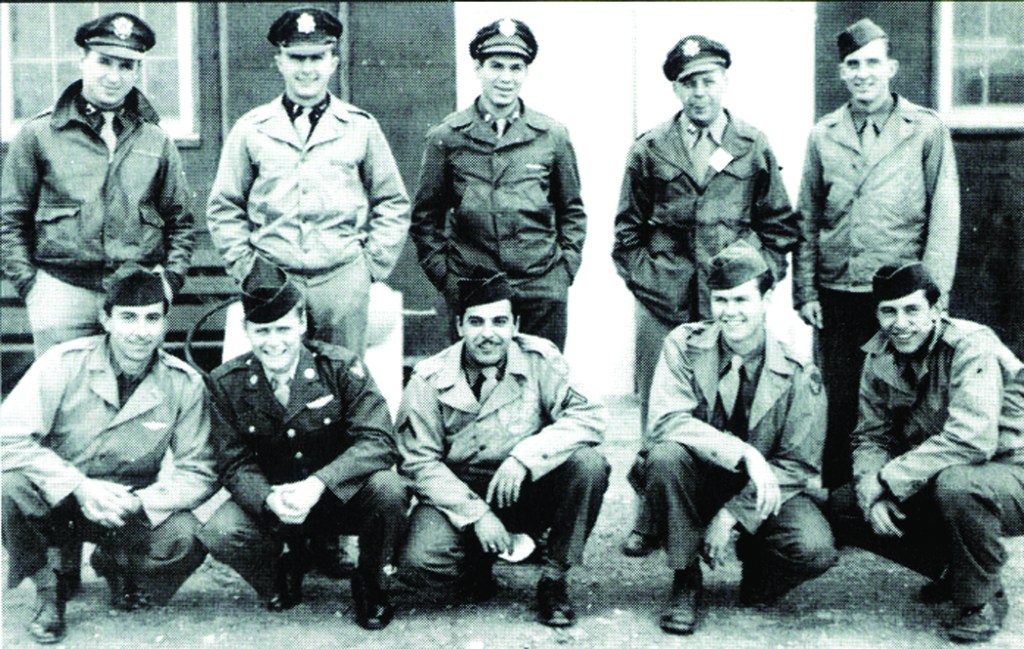 He graduated from Oakboro High School and later received his law degree from Wake Forest.

During World War II he served as a radio operator on B-29s. He was with the 393rd Bomb Squadron of the 509th Composite Group in the Army Air Force.

Most of Coble’s time was spent flying missions over Germany, but late in the war he participated in a couple of missions over Japan.

On Aug. 6, 1945, Coble and the other members of his crew flew the B-29 known as “Necessary Evil.” Their assignment was to take photos during the missions when the “Enola Gay” dropped the first atomic bomb on Hiroshima.

A few days later, on Aug. 9, Coble was on the “Enola Gay” during the mission when it flew in support of the plane known as “Bockcar” that dropped the second atomic bomb on Nagasaki.

After the war Coble lived in Albemarle, where he was an attorney and was very active in his church.