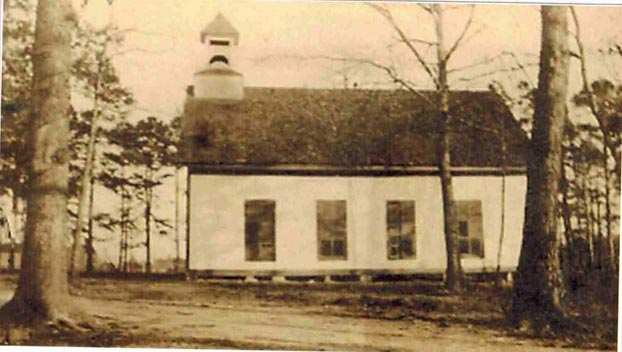 PEEKING INTO THE PAST – The Beulah Building

The Presbyterians in the Locust area first met in the Brattain School in 1882.

In October 1883, plans were announced for the formation of Beulah Presbyterian Church. The first building, a one room frame structure, was completed Jan. 1, 1885.

After the construction of Stanly Hall, a Presbyterian school located closer to Locust, a decision was made to move the church building closer to the school. The purpose was to take advantage of the Christian leadership offered by the teachers.

The church name was changed to Locust Presbyterian during the 1930s. The original building was bricked over and also raised to allow for a basement in 1942.

In 1958 a new church building was constructed. The original building was used sparingly so it eventually was sold, moved and converted into an office building.

This building, having been constructed in 1885, is one of the oldest buildings in Locust.

A few weeks ago my sister shared a book with me that I have wanted to read. The book is... read more