PEEKING INTO THE PAST – Johnny Palmer 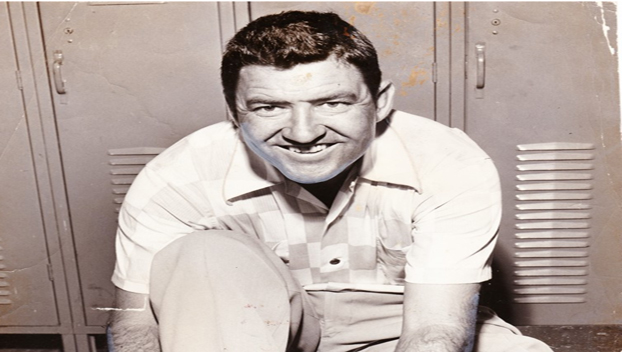 Johnny Palmer grew up in Badin and learned to play golf at the local country club.

He later enjoyed a successful career on the PGA Tour during the 1940s and 1950s. 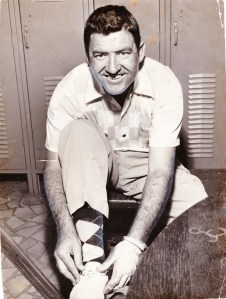 After he retired from the tour, Palmer spent many years as the head golf pro at a number of golf courses including the Tulsa, Oklahoma Country Club, the Riverside Country Club in Robbins and the Statesville Country Club. He also spent time as the teaching pro at the Pinehurst Country Club.