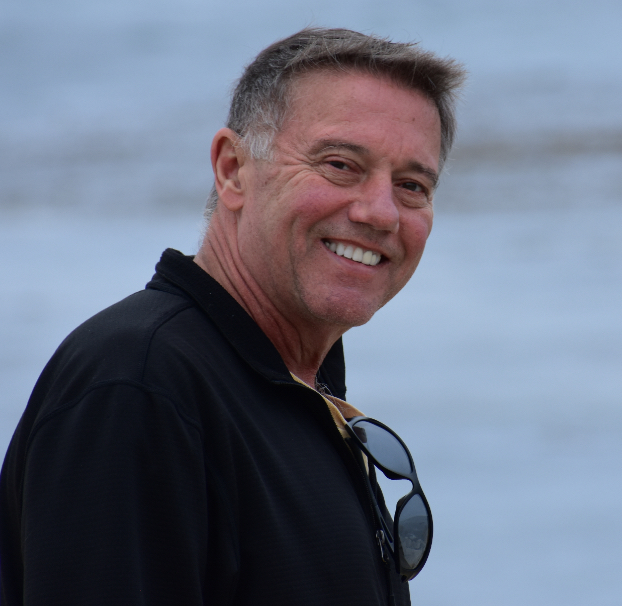 Ronnie Bullard was only in the fifth grade when he knew what he wanted to do with his life. Inspired by legends like Richard Pryor, George Carlin and Jerry Seinfeld, Bullard aspired to become a comedian. He would often sneak out of bed while his parents were asleep to watch up-and-coming comedians prove their chops on “The Tonight Show” starring Johnny Carson.

The North Carolina native, who is from Lake Waccamaw near the coast and now lives in Raleigh, wrote humor columns for his high school and college newspapers before performing his first stand-up routine at a new comedy club in Charlotte in 1979. By the 1980s, Bullard was headlining every major comedy club in the country from Atlantic City to Las Vegas and he’s never looked back.

Bullard has appeared on Comedy Central, Showtime and most recently the Pure Flix Comedy All Stars with Louie Anderson. He has worked with several high-profile comedians including Drew Carey (whom he calls a good friend), Ray Romano and Jeff Foxworthy. He’s performed all over North Carolina and will be at Harmanco’s in Albemarle at 8:30 p.m. Saturday. His routine should last between 45 minutes to an hour. He will be joined by Johnny Millwater, a local comedian from Charlotte.

Averaging about three jokes a minute, Bullard mixes one-liners with funny observations (including about topical events in the news), and stories about his family. He said audiences can expect some adult humor though most of his routine does not involve profanity. He also likes to interact with the crowd and often comes up with improvisational jokes about people in the audience.

One of his jokes during the Pure Flix Comedy All Stars event with Louie Anderson, for example, involved an anecdote about a funny mix-up at Raleigh-Durham International Airport. His wife almost got involved in a fight with a female TSA agent, he told the crowd. His wife thought the agent told her to “Step out (of the X-ray machine) and lose weight” when in reality, the agent told her to “step out and please wait.”

The Las Vegas Review called him “an R-Rated Jeff Foxworthy on speed” while Bruce Ayers, owner of the Stardome Comedy Club in Alabama, said his “rapid fire comedy kills every time.” He won the Great Southeast Laff-Off in Atlanta, beating a hundred of the country’s best comedians, and has been the opening act for many notable bands including the Charlie Daniels Band, Melissa Etheridge and Three Dog Night.

Bullard has spent the past 20 years traveling the world as one of Carnival Cruise Line’s premier comedians, often averaging around 40 to 50 shows per month.

This year, though, has been different. Since March, when the coronavirus pandemic first began, Bullard has been sidelined from Carnival and has performed at only three clubs. Still, with his upcoming gig at Harmanco’s, he’s excited to have the opportunity to get back to doing what he does best.

“It’s like a slice of normality,” he said about being able to tell jokes to an audience again. “It’s a chance for me to do my favorite thing in the whole word.”

For more information about Bullard, go to ronniebullard.com.