Stanly County Sheriff’s Office SWAT Team and the Narcotics Division arrested Christopher Smith at his Locust home last Tuesday on multiple drug charges after a search of his residency led to the discovery of 25.1 grams of methamphetamines along with heroin and fentanyl. 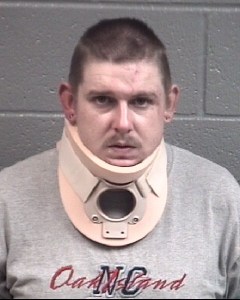