PEEKING INTO THE PAST – Claude “Abe” Dry 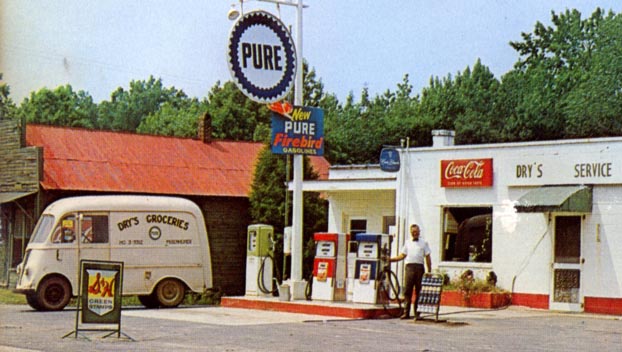 Claude “Abe” Dry was born Aug. 19, 1918 in Stanly County. He graduated from Richfield High School and became a carpenter. 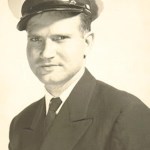 Dry served in the Navy during World War II. He served on a tanker during the Allied Invasion of North Africa. At the end of the war he served on the repair ship U.S.S. Numitor that was part of the occupation force of Japan.

After the war, Dry married Ola Nance on March 25, 1948 and they lived in Misenheimer.

Dry was a charter member of the Misenheimer Lions Club and is thought to have never missed a meeting in more than 40 years.

Together with his wife they were long time members of Wesley Chapel United Methodist Church.