After roughly a year of renovations, Habitat recently reopened its ReStore 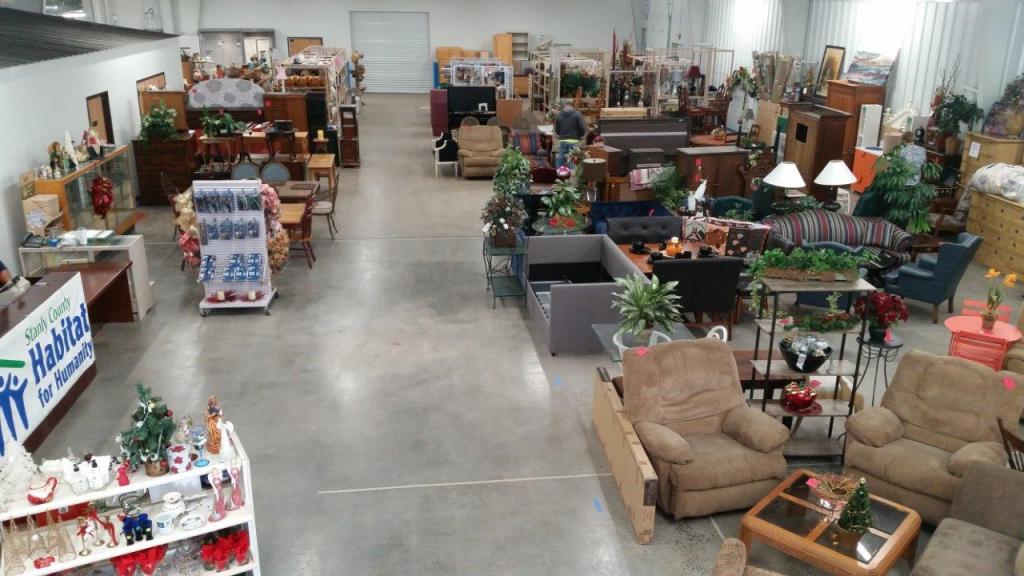 Stanly County Habitat for Humanity's ReStore opened just before Thanksgiving after almost a year of being closed due to renovations. Photo courtesy of Cemita Gibbs.

After almost a year of renovations, the Stanly County Habitat for Humanity ReStore recently reopened to the public.

The ReStore, which opened a few days before Thanksgiving, added about 5,000 square feet of total space, including an additional 2,500 square feet of retail space, consolidated the offices for Habitat staff, which was previously housed in a separate building, and added climate control.

“We were just excited to be able to finally open,” Executive Director Cemita Gibbs said of the ReStore’s reopening, noting it’s a key asset in the community. “We want everyone to come in and see it because we’re very proud of the store and how it looks.” 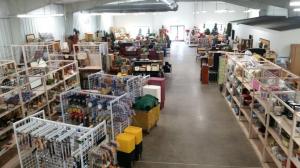 The newly renovated ReStore opened a few days before Thanksgiving.

The estimated cost for the project was around $750,000. Habitat received an $80,000 grant last year from the Cannon Foundation and planned on approaching other individuals and companies for financial assistance, but the COVID-19 pandemic prevented that from happening.

With the ReStore closed for most of 2020, Habitat has received none of its usual retail revenue and it struggled, like many businesses, to keep its staff and pay its overhead costs.

“It’s been a little bit crazy,” Gibbs said about making it through the year.

In order to pay for the renovations, Habitat is gearing up to talk with community partners and local businesses about possibly receiving donations.

Gibbs mentioned that the ReSale store is set up to be a place where anyone can shop, no matter their income level.

“Our goal is no matter what your income level, that we have something that entices you to purchase,” she said.

Stanly Habitat has been around since 1988 and the first ReStore opened in 1998. Though some volunteers have been wary about working this year due to the pandemic, the group still finished building its 55th house in Badin and is currently working on its 56th house in Albemarle.

The ReStore is stocked solely with donations from the community and all funds received from purchases go toward building homes. It is open from 9 a.m. to 5 p.m. Tuesday through Saturday.

In order to be eligible for a new house, prospective homeowners have to put in at least 400 hours of sweat equity toward the building of Habitat homes, including their own, and have to attend homeownership workshops.

If anyone wants to help donate, they can drop off items at the ReStore. For more information about the ReStore or Habitat, visit stanlyhabitat.org.