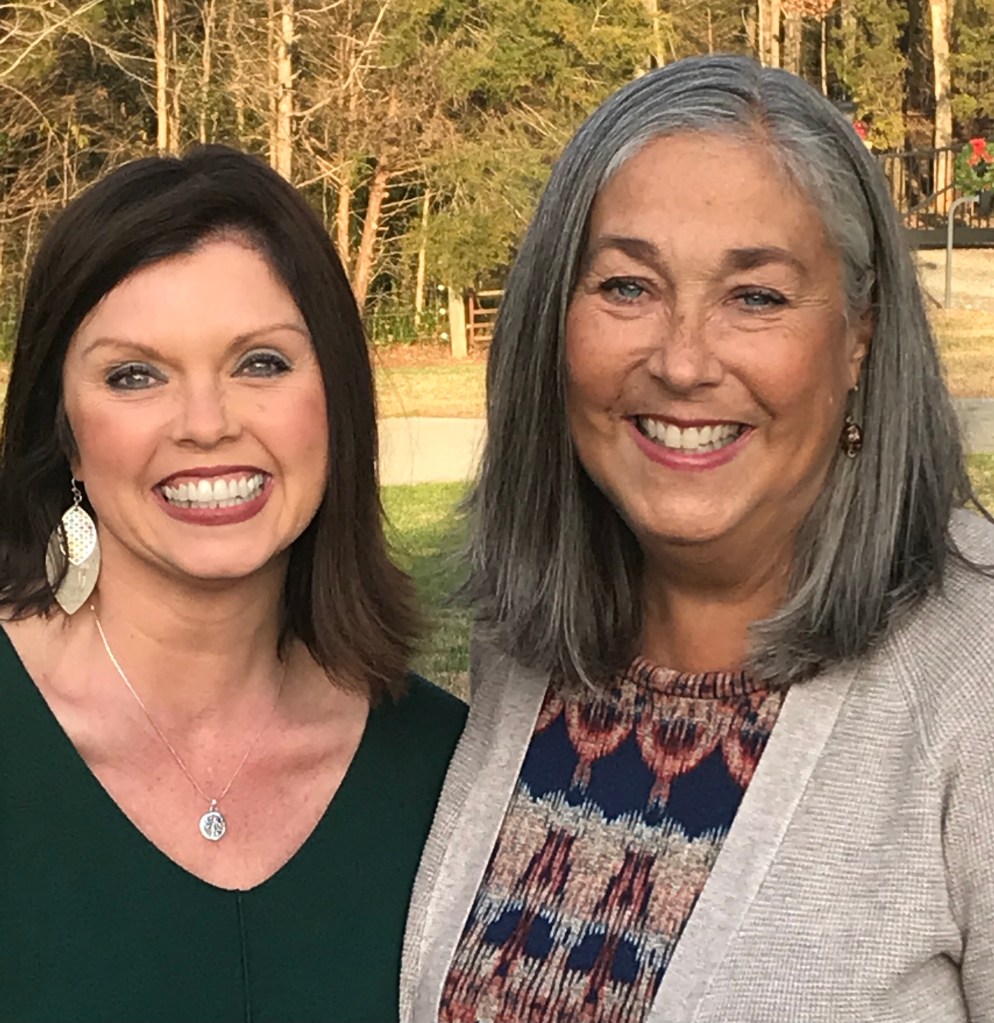 Melinda Graham donated her kidney to her neighbor Julie Neu, who had been on dialysis for several years due to the effects from a rare genetic disease. Photo courtesy of Melinda Graham.

With around two years of being on dialysis taking a toll on her body, Oakboro resident Julie Neu needed a new kidney.

After several failed attempts at finding a match, Neu, 62, eventually found a donor in the most unlikeliest of places. Not only did she know the person who helped save her life — it was someone who literally lived a few hundred feet away: neighbor Melinda Graham.

Both women agree that it was not a coincidence, but was rather divine intervention that brought them together and allowed Graham to be in the position to help her friend.

“Even my own family didn’t match and people I have known all my life who wanted to donate didn’t match,” Neu said. “But here God provided through my neighbor the match and I just think that’s incredible. I think that’s a God thing.”

Neu and her family first moved to Oakboro about four and a half years ago after previously living in Charlotte. She was initially diagnosed with the rare genetic disease Von Hippel-Lindau (VHL) in 1995, which causes tumors and cysts to grow on the body. Neu, who has had tumors in the brain and pancreas, has undergone extensive surgeries over the years to combat the tumors.

After having several surgeries to remove cancerous portions of her kidneys, doctors decided to completely remove them to prevent any tumors from growing and metastasizing to other parts of her body. After the surgery in September 2017, Neu was placed on the kidney transplant list.

There are almost 110,000 people in the United States awaiting life-saving transplants with a new person added to the waiting list every 10 minutes, according to the United Network for Organ Sharing, the nonprofit government contractor that oversees the nation’s transplant system. Roughly 3,300 North Carolinians were on the waiting list to receive organs as of April of this year, according to LifeShare Carolinas.

Neu traveled to the Fresenius Kidney Care center in Albemarle for dialysis three times a week before eventually switching to at-home dialysis care, where she dialyzed five times a week with help from her family, especially her husband Jonathan.

“That allowed me much more freedom and I felt better with that kind of dialysis, doing it by myself,” she said.

Due to her initial kidneys being cancerous, Neu had to wait two years before she could qualify to receive a new one. As she continued dialysis, many family and friends, including people from her church, wanted to donate but none of them matched her blood type, which was O positive.

But as luck would have it, her daughter-in-law Monica posted a video to the family’s Youtube channel aptly named “The Neu Adventure” on Oct. 27, 2019. It explained how Neu and her son Jon-Michael, who also has VHL and has gone through several surgeries, battled kidney cancer together. The video also included information about Neu’s search for a donor and her blood type. The video, which has now been viewed more than 900 times, was quickly seen by her neighbor Melinda Graham.

“I don’t look at Youtube a whole lot, but I happened to watch that particular video that day,” Graham said.

Graham, 49, first registered to become an organ donor about a decade ago. Raised in a family that emphasized giving back to the community, especially those less fortunate, this was her way to help another person in need.

“The good Lord blessed me with two good kidneys so I needed to share one of them,” Graham said.

She had previously found a match for her kidney, but the potential recipient died before anything could be done.

After watching the Youtube video, Graham, who was also O positive, approached her neighbor offering to donate her kidney. Knowing what a life-changing decision this would be, Neu was initially hesitant to accept the offer.

“I just didn’t want there to be any pressure,” she said, though she eventually agreed to the offer. Neu had no prior knowledge that her neighbor was an organ donor.

“I was just relieved and so grateful,” Neu said about finding a donor in Graham. “I was just so humbled.”

Whenever doctors asked about Neu’s relationship with her donor and learned they were neighbors, “they were like, ‘My word, that’s amazing,’ ” she said.

Graham started the first initial testing last December, though things slowed down for much of this year when the coronavirus pandemic hit. After Atrium Health shut down elective surgeries, the two women had to wait several months for the procedure to take place.

Finally on Nov. 11, over a year after the Youtube video was first posted, both Neu and Graham traveled to Carolinas Medical Center in Charlotte for their respective surgeries. After about three hours of surgery for both women, the kidney, or “Little Mel” as they lovingly refer to it, was successfully implanted into Neu. Graham was released from the hospital two days later, while Neu stayed an extra night. 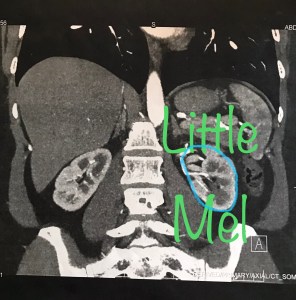 Both women are still feeling the aftereffects of their intensive surgeries, which they’ve been told is normal and to be expected.

“It’s been a month and I’m still tired,” Graham said, noting she’s especially sore around her stomach. Her doctors this month allowed her to begin working half-days from home. She is the chief information officer at GHA Autism Supports in Albemarle.

While Neu has been improving each week, she said fatigue is still a challenge. Doctors informed her it would take months until she feels like herself.

“I have to be on anti-rejection medicines and they have their own set of symptoms to deal with, but I’m getting better,” she said.

After surgery, Neu also was happy to learn that she no longer had to be on dialysis.

“Some patients have to have a little bit of dialysis, but Melinda’s Little Mel worked so well that I didn’t have to have any more dialysis,” Neu said.

Neu encourages other people who might be interested in the donation process to seriously look into becoming an organ donor.

“It’s so life-changing for the person who receives it (the organ),” she said. “I just encourage anyone who is thinking about it to investigate, give the transplant center a call, read about it because it can make the world of difference in a person’s life.”

Both women agreed that even though they have always been friends, their relationship has evolved and deepened since Graham stepped up to become Neu’s donor.

And while the journey has been tough and difficult at times, both women continually leaned on their faith to help guide them and see them through.

“If you believe in God’s plan the way Melinda and I look at it, we just believe God had a plan for such a time as this,” Neu said. “He put that seed in her heart long before she met me, preparing her for this whole process. He’s the one who had to bring this all together. Who could create a woven story like this except God?”

As the Christmas approached, Graham acknowledges that she had already received the best gift imaginable.

“My family asked me what I want for Christmas,” Neu recounted, “and my husband and I both at the same time said, ‘We’ve already gotten our Christmas this year, we are so blessed.’ ”

And, playing the role of Santa Claus, Graham immediately replied: “And it’s definitely the best one I could give.”