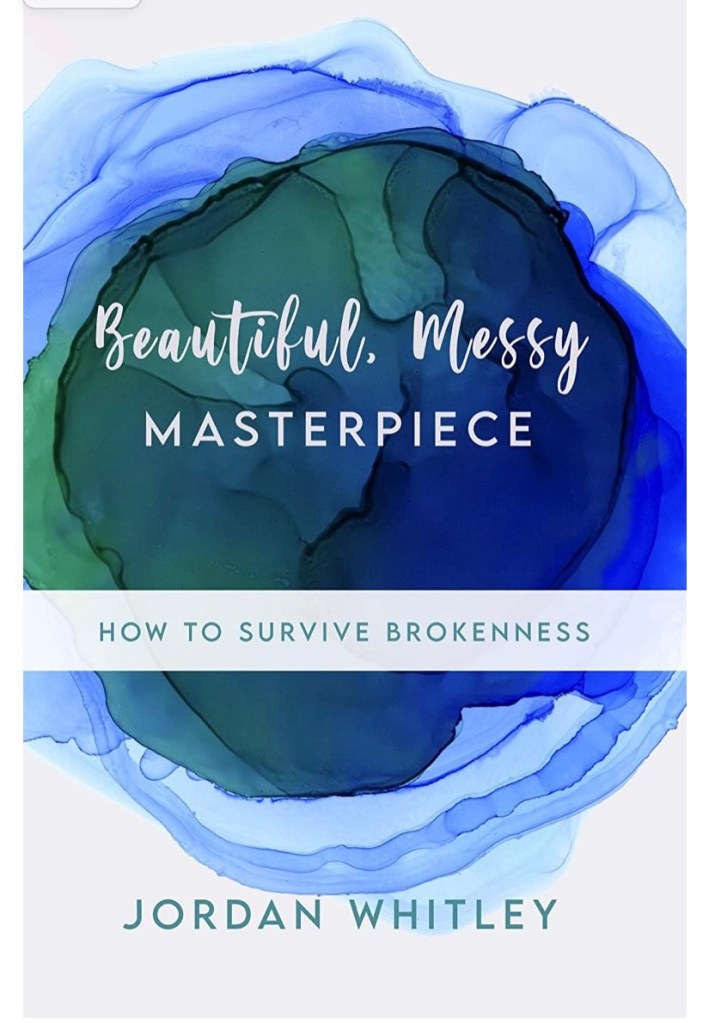 2017 was a year Jordan Whitley will likely never forget, unfortunately for all the wrong reasons. During a six-month period, the Locust resident faced a string of heartbreaking losses: both of her remaining grandparents died, she suffered a miscarriage and her husband left her.

She said her life, which was previously uneventful, had been completely derailed.

But thanks to a strong support system and her own inner strength, she was able to move on and, three years later, she’s happily remarried with four children.

She recently finished writing a story based on the trials she endured. Whitley hopes it will be a source of strength for others who have been struggling with hardships of their own.

The book, titled “Beautiful Messy Masterpiece: How to Survive Brokenness,” is strongly inspired by her faith, which Whitley heavily leaned on during her struggles and which is discussed in the final chapter. This is her first book, though she’s written several blogs in the past.

While the first chapter is autobiographical and covers her year of loss, the rest of the book is a “how-to manual” to help others survive brokenness.

“It’s really just offering people the tips and the tools that I used to overcome the year of loss,” she said.

Some of her tips for overcoming loss include surrounding one’s self with a strong support system, or “village” as she calls it, of family and friends to count on and finding ways to continue serving and making a difference in the lives of others.

“I think that there’s something really healing about pouring your life out for others even while you’re in the middle of a mess,” Whitley said.

One of the other important lessons Whitley learned over the past few years is to adapt to whatever life throws at you.

“Masterpiece” took Whitley a year to write and she finished it this summer. The book is dedicated to her mother, who died in September from the coronavirus, a week before the book was released.

It seems especially relevant that a book about surviving tragedy and loss would be published in a year that has been so hard for so many.

“I feel like the timing of the book has been perfect because if nothing else, everybody in the world I feel like has experienced some type of grief or brokenness or loss this year.”

More than anything, the book is a story of redemption and an offering of hope that as bad as things may appear, they will get better with time.

“So everything that was taken from me in the year of loss has actually been restored to me,” Whitley said, noting she remarried earlier this year and is now a mother of four, including two stepchildren. 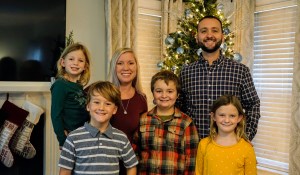 Jordan Whitley with her husband TJ and their kids Presley, Cameron, Kaden and Paisley. Photo courtesy of Jordan Whitley.

“It’s just been really neat to see how all the things I felt like were gone forever or off the table have been redeemed in my life.”

The book is available on Amazon and at the store Truth and Table in downtown Albemarle.