William Braley has been known to release a few children’s books, but he took his skills in another direction with a book released last year.

Braley has written a book of poetry called “His Stenographer.” 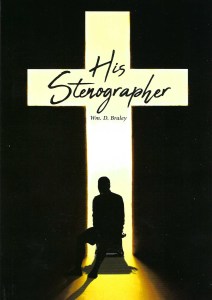 William Braley has released a book of poetry called “His Stenographer.”

He said he worked on the book for two years.

He added that COVID-19 happening during its release gave the book another perspective.

“I had no idea the things I wrote six months ago, a year ago, two years ago would be so prevalent in what we’re seeing in our society today,” he said.