PEEKING INTO THE PAST – Early Theatres 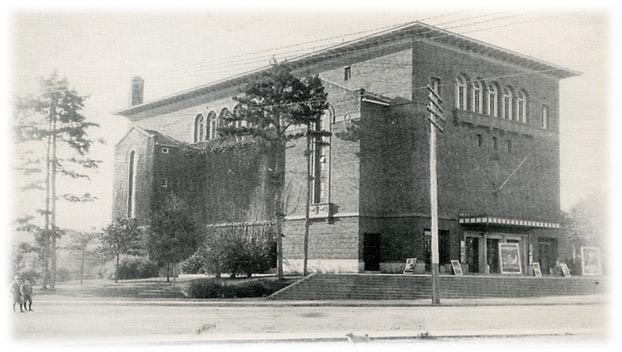 In 1927 the world of entertainment changed with the introduction of the first talking picture, “The Jazz Singer” starring Al Jolson.

During late January 1930, the Columbia Theatre in Albemarle installed its own “talking machine,” known as a DeForrest Photo Film machine at a cost of nearly $7,000. The theatre held a preview to test the equipment on Jan. 30, with a formal opening the following evening.

The Alameda Theatre followed in February, installing its own DeForrest machine.

Unfortunately, their first talking picture is not known.