PEEKING INTO THE PAST – Plyler Milling Company

Planning for a new roller mill in the Plyler community was first reported during July 1891.

The business, managed by H. Luther Lowder, was known as Plyler Roller Mill and also the Plyler Milling Company. The new flour mill first went into operation on March 8, 1892. 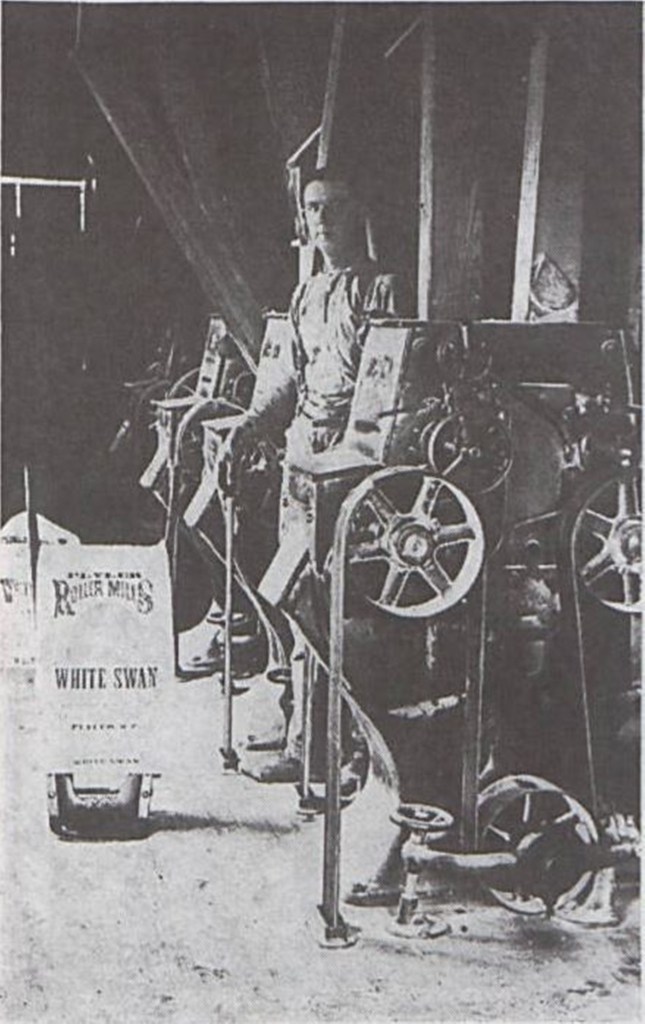 Farmers of the surrounding area would bring their wheat to the mill to be processed. The operators would take the wheat and make one of two grades of flour.

According to the March 24, 1892 Concord Times, it was said that, “If you do not get good flour, it is because you did not bring them good wheat.”

By early 1894, the mill was so busy that they would be working well into the night. As best as can be determined, the mill operations were moved to Albemarle about 1915 when Lowder opened the Albemarle Milling Company.

PEEKING INTO THE PAST – Badin Library