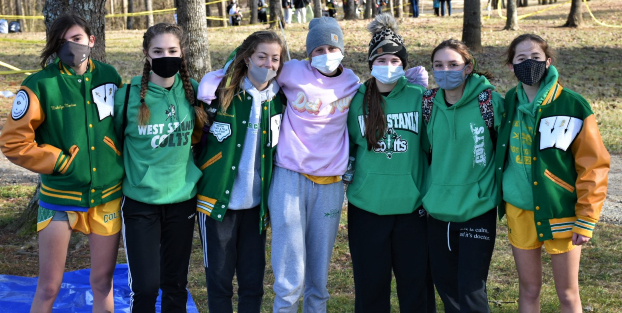 With the women’s top seven qualifying along with James Shue qualifying as an individual for Friday’s 2A state meet, the Colts will travel to Kernersville’s Ivey Redmon Park to compete in the season finale.