Categories were 2-D and 3-D. Judge for the show was Michael Phillips of Wadesboro and Key West, Florida. 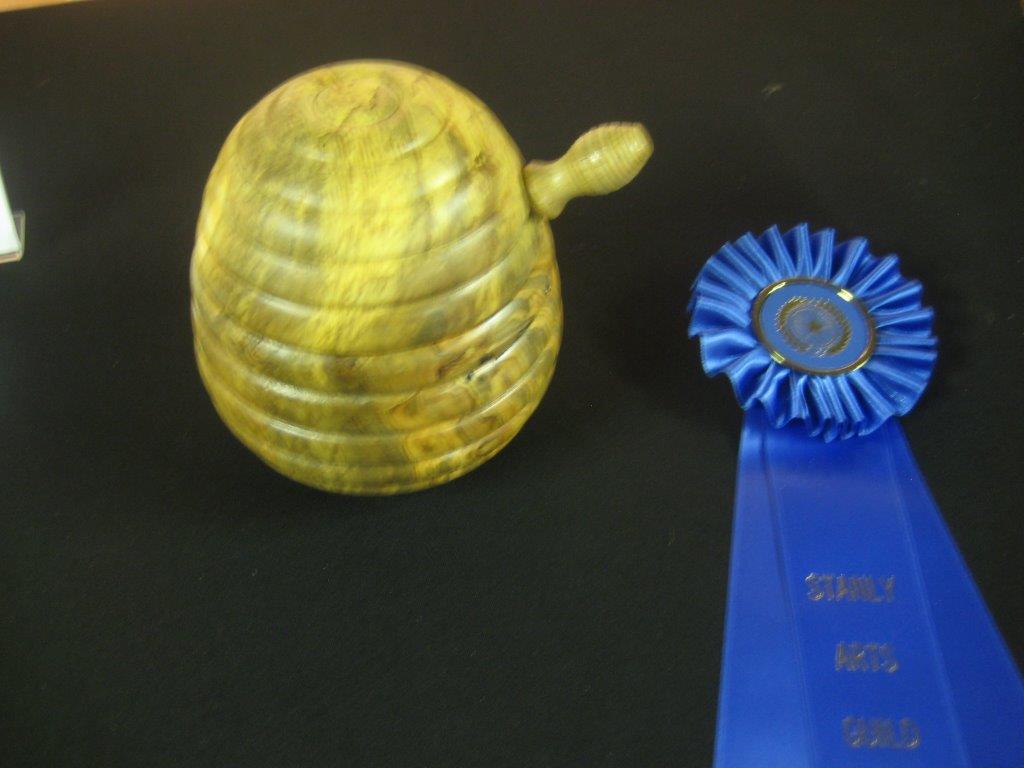 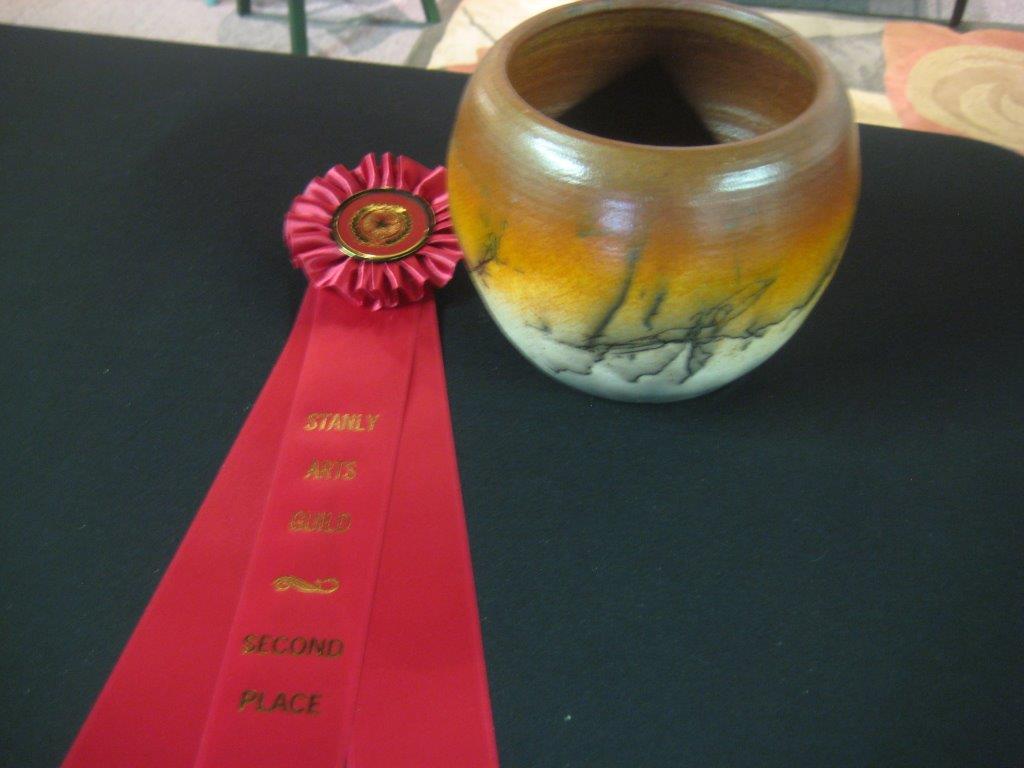 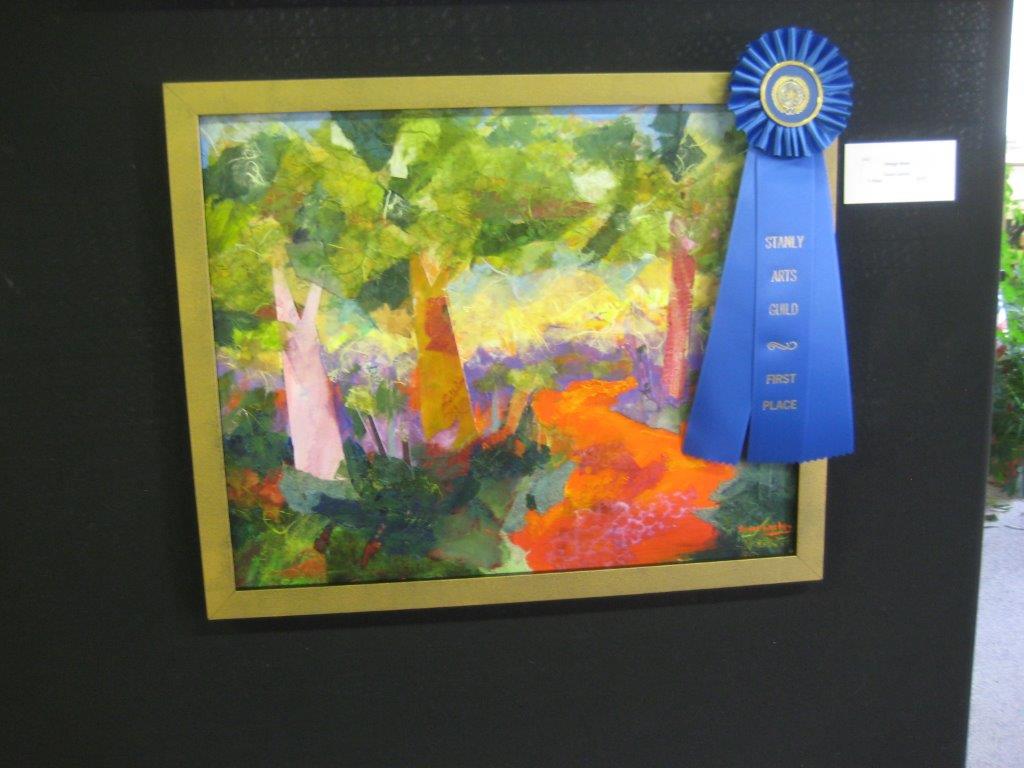 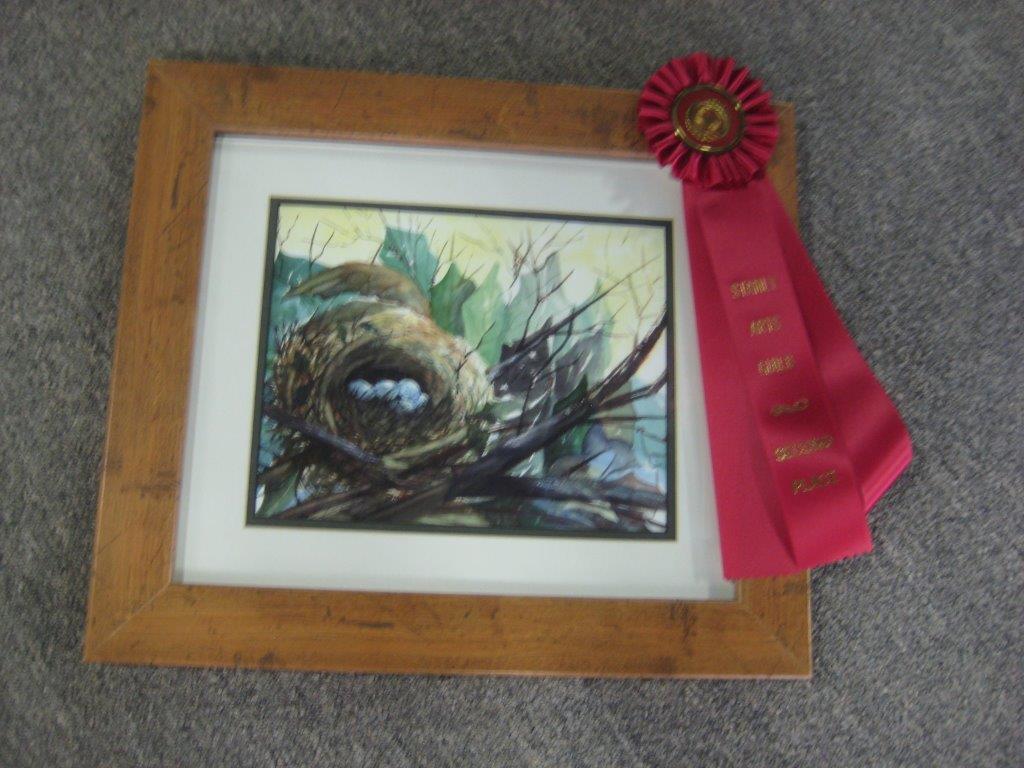 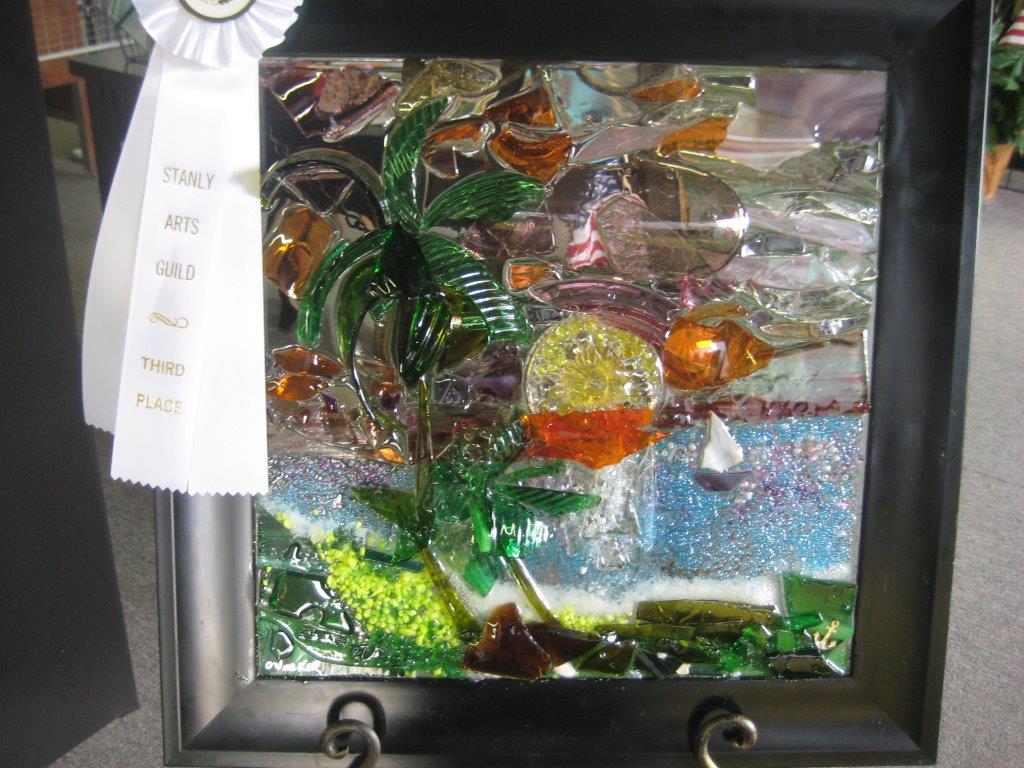 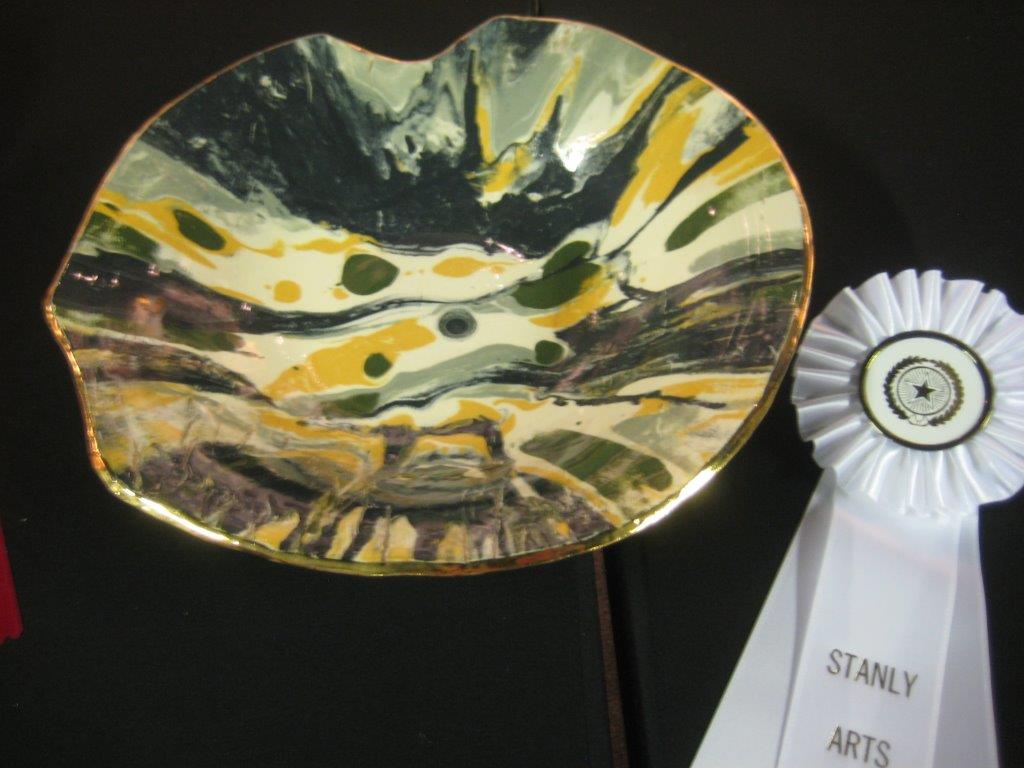