Law enforcement arrested Timothy Eugene Richardson, after executing a search warrant at 1120 Elm St. They found 146 grams of cocaine and $2,136. 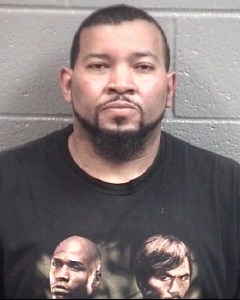 Carl Wingate McPherson Jr., 51, was also arrested at the same location. Law enforcement found 3 grams of methamphetamines, 37 opiate-based pills and $1,196 in his possession. 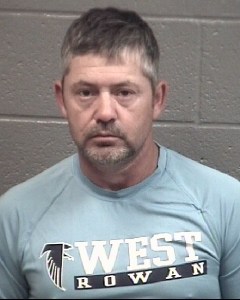 Both men have their initial court appearance in District Court in Albemarle scheduled on Feb. 22.