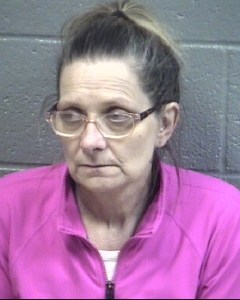 Blackwell’s initial court appearance in District Court in Albemarle is Feb. 22. She is on secured bond of $100,000.