PEEKING INTO THE PAST – Johnny Watkins, a member of WSSU team with Earl ‘The Pearl’ Monroe

Johnny Watkins was two years younger than his brother Curtis, but was he also a star player on the West Badin championship teams of 1961-62.

As a junior at WSSU, Johnny teamed with future NBA star Earl “the Pearl” Monroe to lead Winston Salem State to the
1967 national championship in basketball. That same year, Johnny played golf for the CIAA Champion golf team at WSSU. 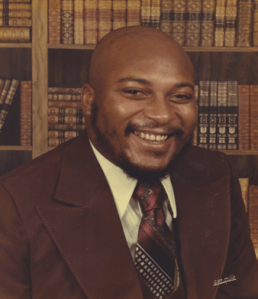 Johnny finished his basketball career at WSSU as one of their all-time leaders in field goal percentage.